Two premier LED manufacturers have signed an agreement allowing them to use each other's LED-related patents. 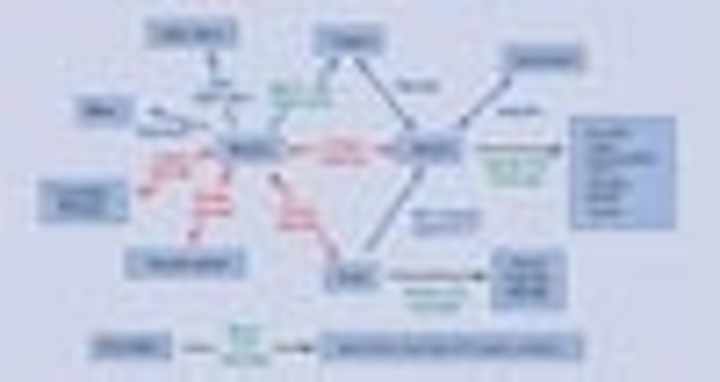 Japanese LED manufacturer Toyoda Gosei Co., Ltd. and Lumileds Lighting, now a subsidiary of Philips Electronics, have entered an agreement to allow the companies (including subsidiaries) to use each other's patents for specific LED-related technologies.

In a statement, the companies said that they will "respect and mutually utilize each other's technologies in order to further advance the market for LED products."

The agreement will allow both Philips Lumileds and Toyoda Gosei significantly more freedom in their development efforts by eliminating the need for concern about each other's patents.

Also, by facilitating research at both companies, the agreement is expected to result in new developments in LED technology, including an acceleration of research to improve the luminosity of LEDs.

Toyoda Gosei and Philips Lumileds say that they "intend to maintain a friendly business relationship" and will pursue the development of superior high-luminosity LEDs and further expansion of the LED market through fair competition.

The deal adds to the network of patent licensing agreements within the LED industry (see figure). Both Lumileds and Toyoda Gosei have ongoing cross-license agreements with Nichia.