The odyssey ends, as the company closes the sale of its Current division to private equity firm American Industrial Partners, which will continue to use the GE brand but will change the name of the company. 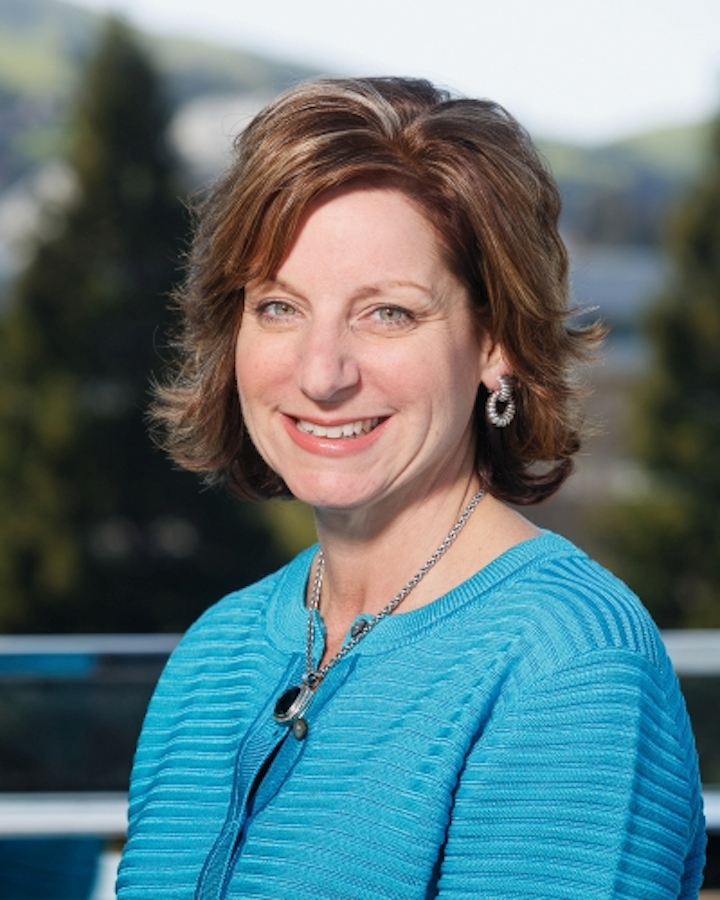 The odyssey ends, as the company closes the sale of its Current division to private equity firm American Industrial Partners, which will continue to use the GE brand but will change the name of the company.

GE has closed the sale of its Current smart lighting division to New York City private equity firm American Industrial Partners (AIP), thus bringing to a close its once overarching attempt to sell and connect a broad array of energy-related products and services including solar panels, energy storage, electric vehicle charging, and onsite power generation through what it had launched as a “billion-dollar startup.”

The two companies declined to disclose the price of the transaction, agreed in principle last November.

AIP will continue to use the GE brand under a licensing agreement, as it sells products and services related to smart lighting. Those include luminaires as well as Internet of Things (IoT) schemes to collect and analyze data. But AIP will likely change the full name of the company, which is "Current, powered by GE" — a moniker considered by some observers as clunky.

“We will continue going to market as 'Current, powered by GE' for a transitional period, after which we will work with our new owners to rebrand the business name,” a Current spokesperson told LEDs Magazine.

But the new owners look intent on continuing to push Current into the IoT, where recent successes have included public outdoor lighting in San Diego.

“Three and a half years ago, we formed Current as a new kind of startup within the walls of GE, and today we are thrilled to celebrate the successful conclusion of that journey as we prepare to embrace our next,” said Current CEO Maryrose Sylvester (pictured).

Indeed, Current was so much of a “new kind of startup” that even GE and Current often seemed confused over exactly what the new billion-dollar baby was. LEDs Magazine has chronicled the many changes it has gone through since GE formed it with fanfare in October 2015 (see the first linked story on the proposed acquisition for a timeline). By June of last year, it had become clear that GE had stripped away many of the non-lighting aspects of Current, and had repurposed the group “to focus on the rapidly growing IoT [Internet of Things] lighting space,” a GE spokesperson told LEDs at the time. 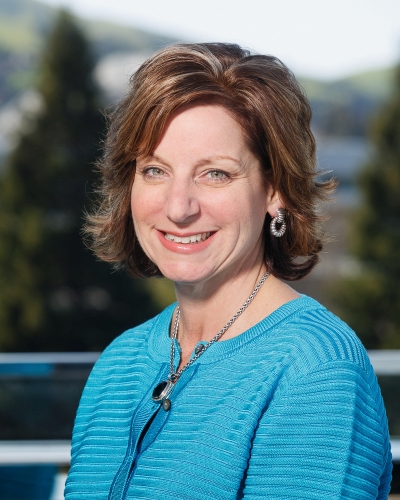 Current CEO Maryrose Sylvester reflected that Current was a “new kind of startup.” Indeed, such a new kind that GE itself often seemed confused about its mission, which these days is looking more focused than it was.

The lighting industry in general is banking on the IoT for its future. Many companies, not just GE, have found the transition to be a rocky one. For example, Osram, the world’s second-largest lighting company, last week issued its latest in a series of financial warnings over the last year.

Such were the travails of selling newfangled IoT lighting and energy services that, without really trumpeting it, Current had also kept a firm foothold in the market for traditional fluorescent lighting.

In its present form, Current describes itself as “the digital engine for intelligent environments.” It further explains that “the company blends advanced LED technology with networked sensors and software to make commercial buildings, retail stores, industrial facilities, and cities more energy efficient and productive. Backed by a broad ecosystem of technology partners, Current is helping businesses and cities unlock hidden value and realize the potential of their environments.”

Current focuses on the commercial market. Another GE division, GE Lighting, still sells a line of smart color and tunable white bulbs for the home market called C. GE is, however, actively trying to sell GE Lighting, a move that would mark a complete exit from lighting, smart and dumb. It has already sold its conventional lighting group in EMEA.