The Zhaga Consortium and the IoT-Ready Alliance are combining their efforts to establish a standard for luminaire connectivity under the Zhaga program, while LightingEurope names a new president and the LIA announces a new approach to luminaire testing in the UK. 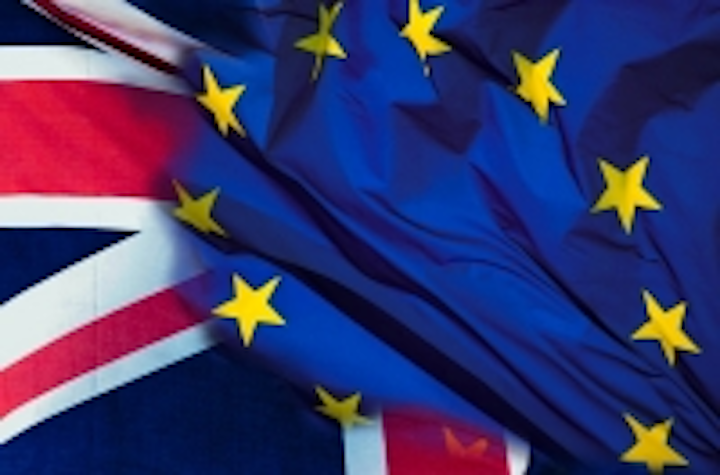 The Zhaga Consortium and the IoT-Ready Alliance are combining their efforts to establish a standard for luminaire connectivity under the Zhaga program, while LightingEurope names a new president and the LIA announces a new approach to luminaire testing in the UK.

The Zhaga Consortium launched what it called the New Zhaga back in December 2018 with an expanded focus to establish connectivity and Internet of Things (IoT) standards. Now Zhaga and the IoT-Ready Alliance have announced plans to combine their work in defining standards that enable luminaire makers to future-proof products with connectivity support. LightingEurope, meanwhile, has announced its new president — Lionel Brunet, who also leads a French lighting association. In the UK, the Lighting Industry Association (LIA) has announced a streamlined scheme for third-party-accredited, goniometer-based photometry testing.

A challenge all luminaire makers face is how to anticipate and develop products for a constantly evolving smart lighting landscape with numerous wired and wireless connectivity options competing for deployment. That conundrum led to the formation of the IoT-Ready Alliance two years back. The move was primarily driven by smart lighting specialist Enlighted, whose CEO Joe Costello had warned at Strategies in Light that year that solid-state lighting (SSL) products with no connectivity support would set the lighting industry back ten years. Tridonic and parent Zumtobel were also major supporters of the alliance. 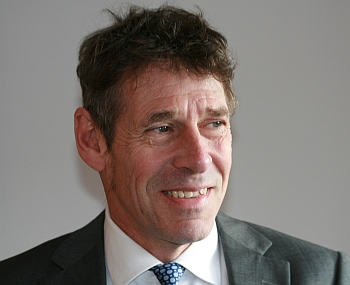 Zhaga, meanwhile, has spent years establishing standards for a modular approach to luminaire designs that encompass the mechanical, electrical, optical, and thermal interfaces in a product. Under new secretary general Dee Denteneer, the organization sought to expand its sphere of influence and connectivity, and the IoT was a natural target given the heightened interest in that area among luminaire makers. Denteneer presented a webcast just more than a year ago outlining Zhaga’s planned role in the IoT.

Zhaga’s Book 18 was its first work in the IoT space and defines an electrical and mechanical interface that can be added to an outdoor luminaire that will enable the addition of a connectivity and/or sensing module to be retrofitted onto the luminaire. The organization is now working on Book 20 that will define similar capabilities for indoor luminaires.

“Zhaga invites all members of the IoT-Ready Alliance to sign up for Zhaga membership and to participate in our working groups,” said Denteneer. “The harmonization will bring a clearer and stronger voice to the market and will fuel the adoption of smart lighting innovation. I look forward to strengthen the promotion of our new scope in the US market.” 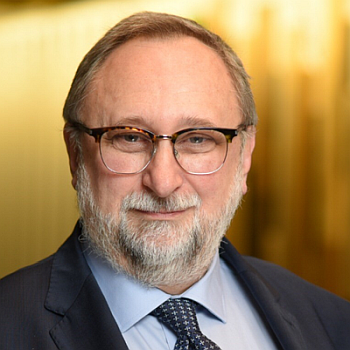 Lionel Brunet has succeeded Brit Peter Hunt as president of the organization and will serve a two-year term. Brunet is CEO of Syndicat de l’Éclairage, the national lighting association in France. “I am honored to be elected president and look forward to working with the executive board for all LightingEurope members to deliver our strategic vision and priorities for hashtag better lighting for all,” said Brunet. The organization has further established a new board of directors for the next two years.

Peter Hunt, meanwhile, remains on the LightingEurope board and serves as the COO of the LIA. And the LIA has announced what it called a “revolutionary gonio photometry luminaire testing scheme.” Manufacturers needing photometry test data for a new luminaire have had two primary approaches. They can contract such tests with a testing lab (LIA is one such option in the UK). Or the manufacturer can install extremely expensive gear including goniometers and integrating spheres at its facility and have a third-party test lab validate the credibility of the in-house lab.

The new LIA scheme is not exactly different from manufacturers equipping their own labs previously. But the scheme is based on the Viso Systems LabSpion goniometer that is far less expensive and much simpler to set up relative to traditional goniometers. Furthermore, the new program is being directly supported by UK distributors Acal BFi and Pro-Lite that can supply and help commission the equipment.

Scans based on the Viso goniometer can be performed within two minutes, according to the LIA. That data is then sent to the LIA where the association’s in-house lab validates the results. The LIA said its lab will issue third-party-accredited reports in as few as 24 hours.

While the LIA is UK-based, the scope of its membership extends far beyond the British Isles. Most all lighting manufacturers that do business in the UK are members and will have access to the program.