Our Canadian Correspondent Brian Owen reports from the first Solid-State Lighting Network workshop at the University of Toronto. 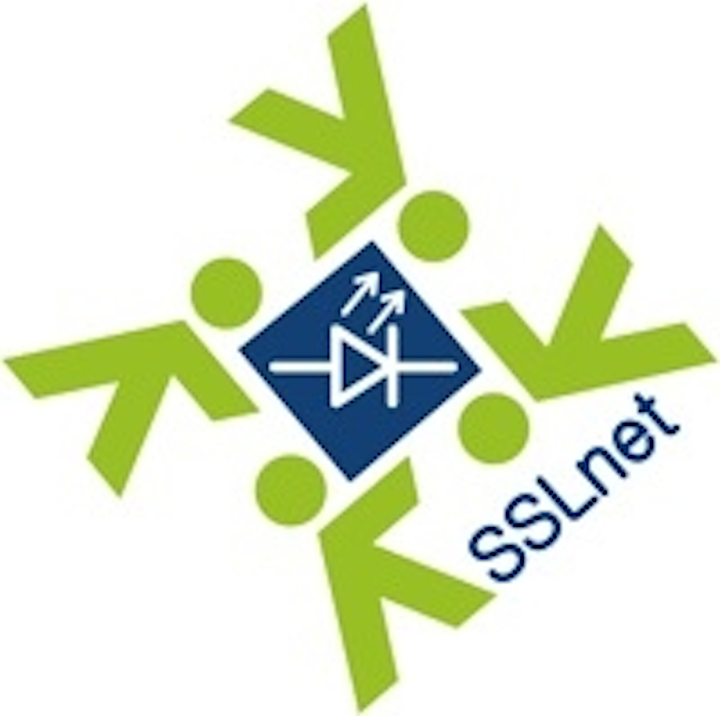 Hosted by the Institute of Optical Sciences (IOS) and sponsored by the Ontario Power Authority and the Toronto Atmospheric Fund, the inaugural event launched the Canadian SSLNet, a collaborative organization for Canadian manufacturers, academics and industry personnel.

University of Toronto (U of T) Professor Dwayne Miller, Director of the IOS, welcomed the attendees to the Workshop. Miller spoke about the research mandate and the commercialization of university intellectual property. He congratulated his colleagues for bringing the concept of the SSLNet to fruition and looked forward to the continuing successes of spin-off ventures and results from the SSLNet industry collaboration.

Dr. Venkat Venkataramanan, Head of Scientific Operations at IOS presented the “promise of SSL” in his introductory remarks, comparing it to the next “digital” revolution. SSL is a disruptive technology and not only will SSL advancements be important domestically, SSL will change the world with off-grid lighting systems in developing countries.

Venkataramanan remarked about the $70 billion lighting industry and that Canada is the 3rd largest user of lighting per capita after Hong Kong and Norway.

Venkataramanan was the founder of the SSLNet. He commented, “The Institute for Optical Sciences has started a Solid State Lighting Network to build constructive partnerships between the university and industry to help optimally harvest the intellectual capital. The goal of this network is to bring the industrial strengths, research leadership and human resource capital of the region to focus, thereby better positioning the region to capture significant share of the rapidly growing Solid State Lighting market.”

Fostering a constant dialogue between the academic researchers and industry, the network will help identify routes to solve R&D problems the industries may face, given the limited breadth and reach of their workforce. The network will also enable students to interact directly with the industry and prospective employers. Venkat also announced that the U of T will be facilitating an SSL Luminaire Student Design Challenge, not only for U of T students but for universities across the region.

Don Wilford, from the Ontario Centres of Excellence (OCE), a sponsor of the event, discussed the status of photonics in Ontario. Wilford commented, “Photonics is an area of strength, opportunity and growth for Ontario. Globally, it is estimated to be a USD 700 billion business. Ontario’s firms have a proven track record supplying more than 10,000 high-value jobs and revenues in excess of CND 3 billion.”

Ontario’s photonics industry is globally successful, diverse and mature with many successful large companies, a vibrant SME base and an exciting start-up sector that has attracted private investment capital of over $450M since January 2005.

Zetian Mi, a Professor with the Department of Electrical and Computer Engineering, McGill University discussed “Low-cost and High-Efficiency InGaN Green LEDs,” reviewing that the US Department of Energy’s SSL roadmap calls for the development by 2025 of advanced SSL technologies that are much more energy efficient, longer lasting, and cost competitive than conventional lighting technologies.

Mi stated “It is imperative to develop low cost and high efficiency red, blue, and green LEDs, which are required to make white light. Although significant progress has been made in advancing the design of blue and red LEDs, the achievement of high efficiency green LEDs, that can address the peak of the human eye’s sensitivity, has remained elusive, leading to the so called ‘green gap’” adding “To improve the device efficiency and reduce the cost of LED products to competitive levels, it is essential to develop low cost, large area, and high quality Ga(In)N substrates or templates.”

Mi discussed the present status and challenges of GaN based LEDs, with a special focus on critical issues related to the development of suitable substrates as well as the achievement of high efficiency green and deep-green InGaN based LEDs. In particular, reporting on the prospects and challenges in using quantum confined nanostructures, including quantum dots and nanowires, for the enhancement of quantum efficiency and the reduction of defect densities in the device active regions.

Scott Jennato of Phillips Lumileds discussed technical progress in the field of LED technology, commenting "It has been breathtaking over the last decade. Today’s state of the art high power LEDs are rugged, reliable and exceeding efficiencies of 100 LPW,” he said, adding, “The success story of LEDs is just beginning with great technological advances still to come. As a result, it is expected that LEDs will play an increasingly important role in general illumination becoming the dominant light source of the future.”

Following the scheduled presentations, attendees and presenters networked for the balance of the afternoon, discussing issues such as product and technology development and R&D funding opportunities.

The SSLNet plans to hold a second workshop in November that will focus on both the technology and the market covering such topics as procurement practices, product availability and standards. To celebrate the first anniversary of the SSLNet, the launch of an annual conference and exhibition is being planned for spring 2010.

As it is always said, LEDs like the cold and albeit somewhat a myth about Canada, it seems to be true that the ”cold” is warming up quite a bit to SSL.

For more information about the SSLNet and events, contact Venkat Venkataramanan (vvenkat@optics.utoronto.ca).