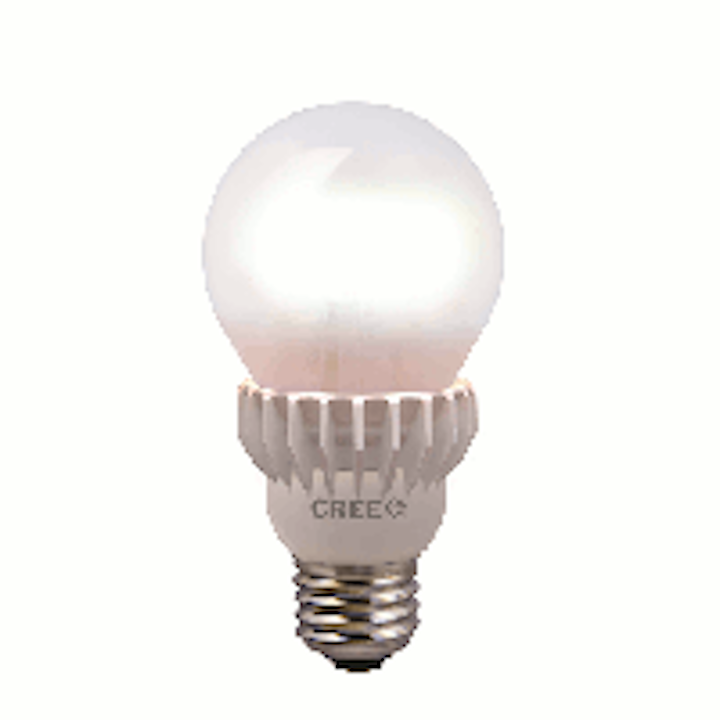 The global LED intellectual property (IP) battle between Nichia and Everlight Electronics continues with a German court ruling in favor of Nichia. Dominant announced that it had settled its IP dispute with Osram. Cree has yet another new solid-state lighting (SSL) retrofit lamp with the new True White series offering a CRI of 93. Sunrise Technologies has partnered with Silver Spring Networks to focus on lighting networks and control.

Nichia and Everlight Electronics have battled around the globe over IP and patents and specifically Nichia's widely cited phosphor patent for producing white LEDs commonly referred to as the YAG (yttrium aluminium garnet) patent. Most recently, a D üsseldorf District Court in Germany has ruled that Everlight and its distributors Future Electronics and REGO Lighting have infringed the YAG patent.

Apparently the defendants will owe Nichia damages. And the court has ordered the affected LEDs to be recalled and destroyed. The injunction is permanent but is also appealable.

Everlight had asked the court to delay the infringement case until the German Federal Patent Court had ruled on Everlight's contention that the YAG patent should be nullified. That request wasn't granted but the nullity action will still be heard.

Separately, Dominant Opto Technologies announced that it has settled all patent disputes with Osram. Moreover, the company said that it has licensed certain Osram IP. Osram has yet to issue a press release on the matter, and the companies have issued conflicting messaging before. In November 2011, Osram announced a victory in German court over Dominant. A few days later, Dominant announced that ten of Osram's patent claims had been ruled invalid.

Moving to breaking product news, Cree Lighting has announced a 93-CRI A-lamp that sells for $19.97 in a 60W-equivalent version. There is also a 40W-equivalent model.

The lamps carry the Cree True White brand indicative of CRI over 90. But Cree didn't use red LEDs to achieve the high CRI the ways it has in prior True White products. Instead, the company is using a neodymium oxide coating on the inside of the globe to effectively boost red and green spectral energy. We have more details in a dedicated story on the lamp over on our Illumination in Focus website.

In partnership news, Silver Spring and Sunrise Technologies used the Street and Area Lighting Conference (SALC) as a venue to announce their partnership in the controls area. Silver Spring is a well-established company in supplying network technology used by utilities to read digital power meters. The company has been trying to enter the lighting networking space.

Sunrise, meanwhile, is a leading vendor of the photocells that are often attached to the top of streetlights to automatically turn the lights on at night and off in the morning. The two companies are planning to integrate the Silver Spring network technology into new versions of Sunrise control modules. Presumably, streetlights equipped with such modules would connect seamlessly using existing installed Silver Spring networks.

"Silver Spring and Sunrise Technologies' proven technology and extensive experience with the world's largest utilities makes us natural partners to help utilities, municipalities, and other streetlight operators control costs, improve efficiencies, and create safer cities as they modernize their public lighting systems," said Sterling Hughes, the senior director of advanced technologies at Silver Spring Networks. "The industry is definitively moving toward general-purpose IP networks powering multiple applications and we are proud to extend our smart city platform with Sunrise Technologies."