The company continues to move beyond LEDs for general lighting and expands its laser-light-source offerings. 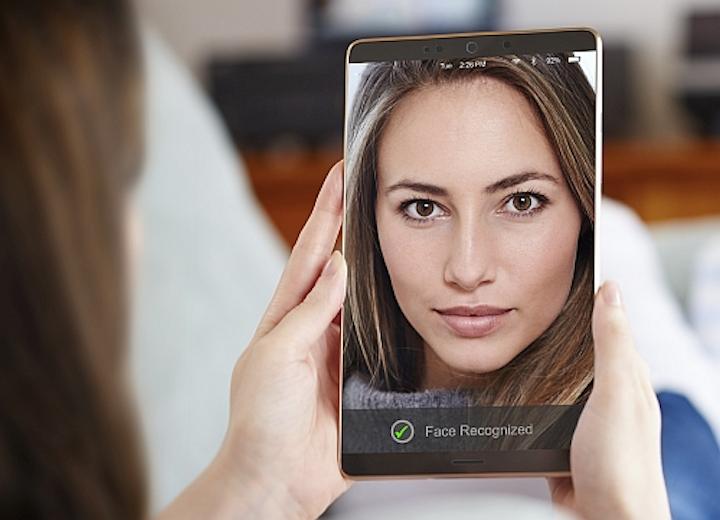 The company continues to move beyond LEDs for general lighting and expands its laser-light-source offerings.

Osram continued to widen its technology net beyond general lighting and LEDs, making two moves in the last week to embrace lasers, one aimed at facial recognition and the other at medical imaging.

The Munich company introduced a new vertical-cavity surface emitting laser (VCSEL), which it said will serve as an infrared light source that mobile phones can use to identify faces and unlock access to the phone. The technology comes from Osram’s recently acquired Vixar operations, based in Plymouth, MN.

“A camera is used to capture the significant features of the user,” Osram’s Osram Opto Semiconductors division explained. “The image is then compared with the image of the user stored in the system — if the two match, the device will be unlocked.”

Osram said the chip, called the Bidos PLPVQ 940A, marks the launch of “a new product family.” 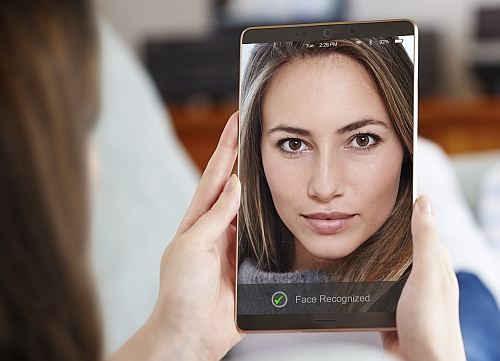 Osram is targeting its new VCSEL at the facial recognition market, for applications like mobile phone security.

“In addition to facial recognition, the components are suitable for applications in robotics, drones, augmented reality, and virtual reality,” Osram said.

For the first time, MSOT allows researchers and medical professionals to display and quantify concentrations and spatial distributions of biological marker molecules such as hemoglobin, melanin, water, and lipids.

“MSOT enables doctors to diagnose illnesses and diseases with higher specificity, non-invasively and in real time,” Osram said. “Of particular importance are such capabilities in the continuous monitoring and therapy control of chronic inflammatory diseases like Crohn’s disease or the identification of tumorous tissue, for example, in breast cancer.”

Besides Fluxunit, other investors in the round included Wachstumsfonds Bayern, BayBG Bayerische Beteiligungsgesellschaft and Extorel.

Editor’s note: You can learn more about optoacoustic imaging and MSOT from our colleagues at Laser Focus World.

More on the interplay of LEDs and lasers

A year later, technology journalist Bob Johnstone chronicled the developments in laser technology and fabrication that led to the viability of the light-emitting diode and the role of LED pioneer Shuji Nakamura.

Osram has also been active in researching and producing laser-based products for range-finding and LIDAR applications in driving autonomous vehicle technology forward.

Last year, Johnstone released L.E.D.: A History of the Future of Lighting, in which he follows the origins of the LED and provides a solid perspective on its evolution and future in emerging SSL applications.