Although LEDs boast the advantage of long operational life, the growth in solid-state lighting means that LED producers and government agencies need to have appropriate disposal plans in place, says Nigel Harvey, chief executive of the UK’s WEEE-compliant recycling-service-provider Recolight. 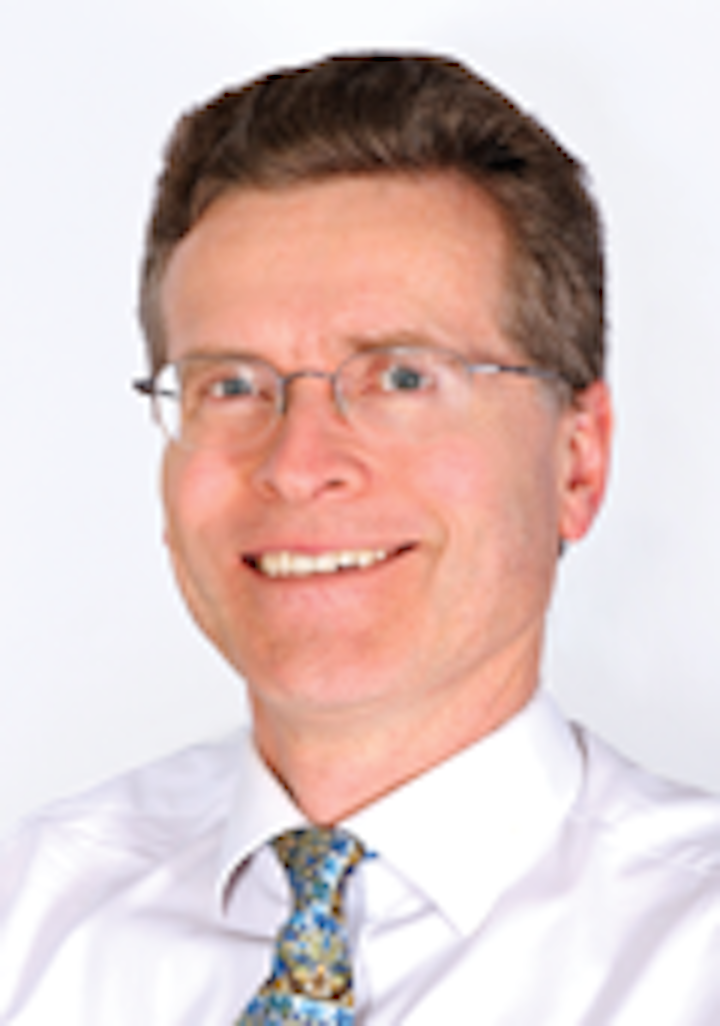 Although LEDs boast the advantage of long operational life, the growth in solid-state lighting means that LED producers and government agencies need to have appropriate disposal plans in place, says NIGEL HARVEY, chief executive of the UK’s WEEE-compliant recycling-service-provider Recolight.

LEDs currently represent less than 0.1% of the lighting waste stream. It will be many years before lighting incorporating LED technology starts to be returned in appreciable quantities. However, some are already asking how these devices will be recycled when they finally reach end of life.

LED producers should be aware that they need to comply with the national Waste Electrical and Electronic Equipment (WEEE) legislation implemented in most European Union member states. This involves joining a collective WEEE compliance scheme, such as Recolight. Obligations for members include a duty to provide data regarding tonnages of product put on the market, as well as recycling their share of waste lamps.

However, the collection and recycling of LED lighting products themselves is already being considered in the European standardization committee responsible for treatment standards for waste electrical equipment.

Because they look the same as other lamps, in many European countries LED retrofits are collected along with waste fluorescent lamps, in the same containers.

Waste LED lamps are classified as non-hazardous, whereas waste fluorescent lamps are hazardous (because of the presence of mercury). In the UK, the Environment Agency (EA) has taken the position that waste LEDs and fluorescent lamps can be commingled or "co-collected," despite existing requirements that hazardous and non-hazardous wastes should be separated. This is a logical and pragmatic approach; the sorting of lamp waste by users and recyclers is often difficult because fluorescent, LED, and filament lamps often look similar. Also, with such low levels of LEDs currently requiring recycling, user and recycler sorting would be expensive and time consuming. Furthermore, if LEDs were not put in the GDL recycling container, they might be put in general waste and sent to a landfill.

Co-collection helps to establish an LED retrofit waste collection process for the longer term, when the percentage of LEDs in the waste stream will rise.

Waste LED retrofits can be recycled with other WEEE because they do not contain mercury. They are, in some ways, more similar in nature to other WEEE than to fluorescent lamps. Nevertheless, where they are co-collected, they should be treated as mercury-bearing lamps because there is a real risk they may have some mercury contamination. Breakages in waste-lamp containers may cause some fugitive mercury emissions. Co-collected waste LED lamps would therefore go through the same crushing and separation process as for fluorescents. This would not apply to waste retrofit LED tubes, which are not suitable for crushing. These do need to be separated, decontaminated, and put through a general WEEE shredder.

This position is likely to be enshrined within the draft waste-lamp treatment standard. However, the draft also states that waste LEDs may be treated through a separate process if collected as a single LED-only load (and verified through the audit trail that confirms no mercury contamination). This will allow the standard to be relevant both now and in the future when the level of LED waste lamps is expected to grow.

LED products do contain trace amounts of rare earths (typically at picogram levels). The quantities are so small that there is currently no economic incentive to separate them out — and also no technology available to recover them. However, ensuring LED lamps are collected together with fluorescent lamps means that as technologies develop and economics change, they can be available as a discrete waste stream for appropriate treatment.

The proportion of LED luminaires currently arising as waste is negligible; they only arise as returns to the producer now.

Wherever possible, waste LED luminaires should be collected separately from conventional luminaires. This is principally because in the long term there may be value in separating out the LED chips.

Luminaire recycling usually involves some manual dismantling of the luminaire, which is then placed through a WEEE shredder (as it would be non-hazardous) to separate plastics, metals, and other components. These go on for further recycling and recovery.