The Seoul action undertaken against Mouser is another example of LED manufacturers pursuing resellers of infringing products when satisfactory IP enforcement could not be achieved against the LED manufacturer — in this case, Everlight Electronics. In a related action settled earlier this year, Seoul won agreement from Mouser to stop selling the same LEDs in the Japanese market.

The LEDs in question are 2835 (2.8×3.5-mm) mid-power LEDs that Seoul says infringe a Multi-Wavelength Insulation Reflector technology developed and patented by Seoul. Essentially, the technology improves light extraction for higher output power or lumens and boosts reliability. Seoul said the technology represents a major innovation in the step from first to second-generation mid-power LEDs in which efficacy increased from 70–80 lm/W to over 150 lm/W.

Meanwhile, the other newly-filed suit in Germany against Conrad involves a similar argument claiming infringing usage of second-generation LEDs, but in this case it is for flashlight and mobile-phone flash applications. Seoul did not name Everlight in the Conrad suit, but the IP action did say it involved a top-ten global LED manufacturer.

Moving to Tridonic and the CEO position, van Tartwijk swept into and out of the position rather quickly yet led some high-profile Tridonic initiatives. For example, we published an interview just after van Tartwijk took over as CEO in 2017, covering his plans to move into the North American market and to push connected lighting and Internet of Things (IoT) technologies. Tridonic has insisted that it was van Tartwijk’s decision to leave the position late last year. 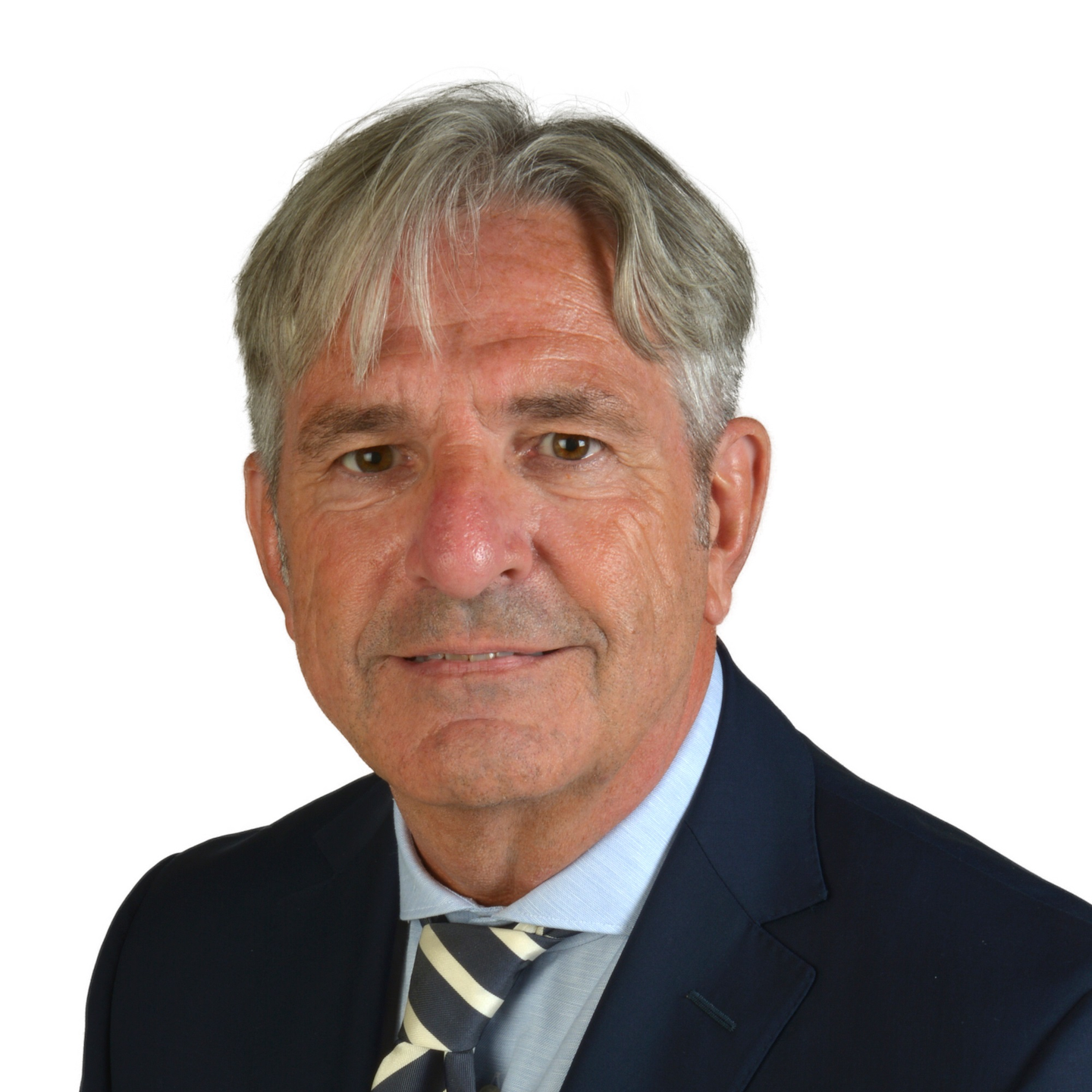 Maes was most recently the vice president of global systems & solutions at Rockwell Automation for ten years. That background would certainly imply broad understanding of the connected and smart buildings trends. He will report to Zumtobel Group CEO Alfred Felder.

“We are very pleased to have won Hedwig Maes, a manager with international experience and extensive knowledge of strategic orientation in the product and system business, for the management of our components business,” says Alfred Felder, CEO Zumtobel Group. “I am convinced that with Hedwig Maes, CFO Thomas Erath, and COO Alexander Jankovsky, we now have an excellent management team to lead Tridonic into the future.”

At Acuity Brands, recent executive moves were related to promotions and shifting of responsibilities. Richard Reece is now president of Acuity after having served as executive vice president and chief financial officer (CFO). He will run commercial operations and lead product creation activities.

“I am excited to announce the promotions of Ricky and Karen who continue to leverage their leadership capabilities, enthusiasm, dedication, and desire to improve our great company,” said Vernon Nagel, Acuity chairman and CEO. “Additionally, I am pleased that we will continue to benefit from Laurent’s extensive experience and global business acumen in his new role as strategic business development executive. I believe that these management changes will allow Karen, Ricky, and Laurent to continue to play key roles in the future success of the company.”