GE Lighting plans to invest $30 million in new US-based manufacturing capacity for energy-efficient halogen light bulbs and has partnered with Walmart to promote and sell the lamps in 3,400 stores beginning in 2014. 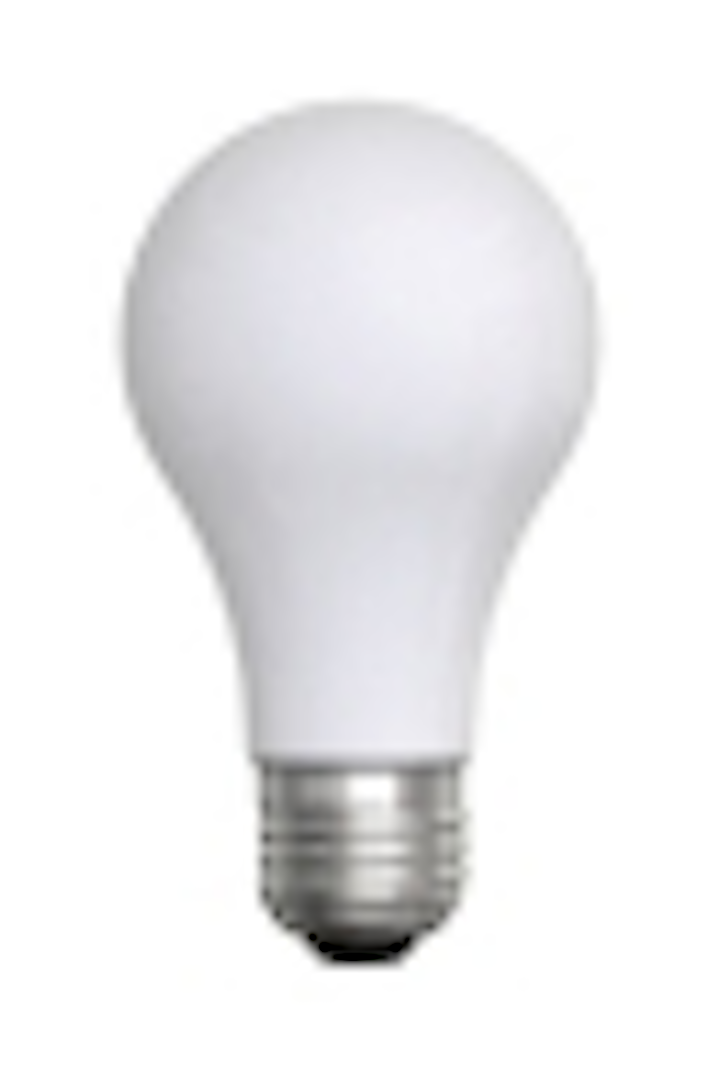 GE Lighting has announced that it will invest $30 million at three US manufacturing plants to increase production capacity of halogen-based GE Energy-Efficient Soft White light bulbs. The company has also announced a partnership with Walmart to promote the incandescent alternatives and the giant retailer will offer the lamps in 3,400 stores beginning mid next year.

The halogen bulbs are essentially incandescent lamps with a filament yet still meet energy-efficient guidelines that have been phased in throughout the US under the Energy Independence and Security Act (EISA) of 2007 (often referred to as the incandescent bulb ban). GE says that in general the bulbs use 28% less energy than standard incandescent lamps.

GE plans to create 150 new jobs investing in plants in Mattoon, Illinois and Bucyrus and Circleville, Ohio. Today 700 employees work across the three plants. The Walmart angle, meanwhile, is part of that company's $50 million domestic-manufacturing commitment intended to result in more US-made products on its shelves.

"Earlier this year, we committed to buying an additional $50 billion in US-made products over the next decade," said Bill Simon, Walmart US president and CEO. "Our collaboration with GE brings real progress that benefits our customers and associates alike."

The factory investment is needed to meet customer demand, according to GE, and the US manufacturing angle is becoming something of an industrial trend. "Today's announcement is evidence of our continued commitment to creating advanced manufacturing jobs in the US and yet another sign of an American manufacturing renewal," said Jeff Immelt, GE chairman and CEO. "As a company whose history dates back more than 130 years, we understand that to grow, we have to invest — in R&D and in workers."

The halogen lamps look and perform almost identically to standard incandescent lamps including in terms of color temperature and dimming performance, so consumers are presumably more accepting of that technology than they are of LED-based lamps or compact fluorescent lamps (CFLs). The halogen lamps barely meet the EISA guidelines for efficiency and also for lifetime with the policy requiring lamps with 1,000 hour lifetime — about double the life of standard incandescent bulbs.

The halogen products could face stiff competition from LED-based products by the time the new manufacturing capacity is up and running. Today a 60W-equivalent halogen lamp from GE costs in the $5.00 range, while we have LED lamps from Cree that produce equivalent lumens selling in the $10 range. A 60W-equivalent GE halogen lamp uses 43W whereas similar LED lamps come in under 15W with the Cree product actually under 10W. Moreover, the LED lamps will last more than ten times longer. That said, some lighting designers and specifiers will surely prefer the look, color, and dimming performance of the halogen lamp.

Also note that halogen technology is not likely to meet the next generation of energy-efficiency regulations lurking in the future. There will be a second tier of EISA guidelines or even more strict regulations in states such as California.