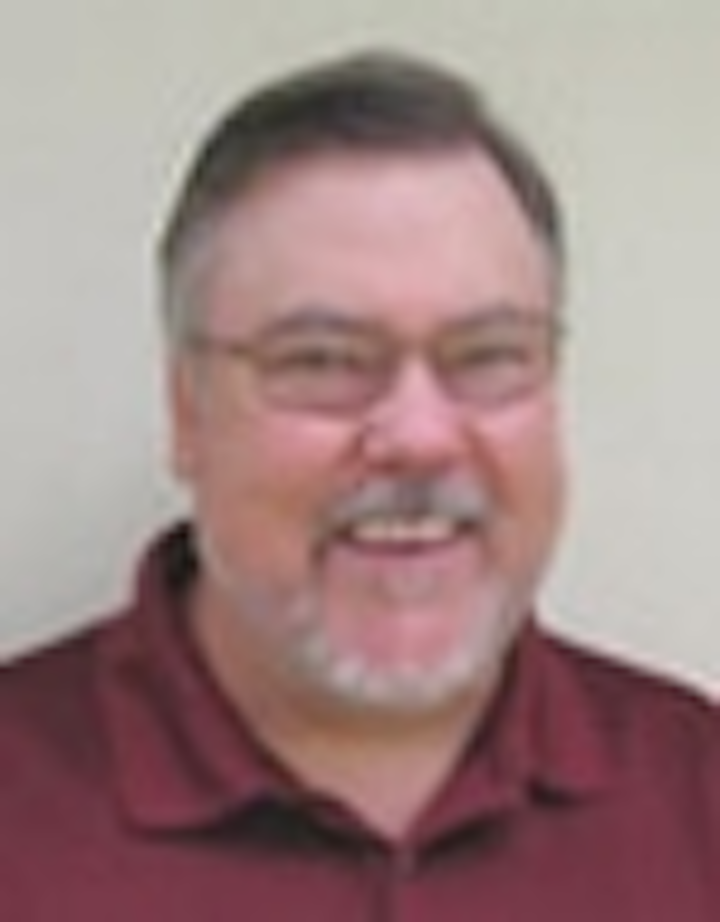 This article was published in the Summer 2013 issue of IIF Magazine.

View the Table of Contents and download the PDF file of the complete Summer 2013 issue, or view the E-zine version in your browser.

So often we focus on energy efficiency, long life, and affinity for adaptive controls when we discuss LED light sources. All of the above are extremely important and enough to make LEDs an idea whose time has come, or will soon. But LEDs also enable new approaches to form factor in the design of lighting products. The result may be striking looks or an unobtrusive footprint that blends into the architecture — or something else entirely. Freedom of design is a welcome change in any case.

We've covered several recent examples of LED fixtures that are unique and largely unachievable with legacy light sources. Consider the Edge2 desk lamp from startup manufacturer BlackJack Lighting. The task lamp has an incredibly sleek head that is enabled by a planar LED light engine and yet still includes a reflector to control the beam angle and eliminate glare. Moreover, the lightweight head allows for a friction-stop mechanism in place of a counterweight, and allows lamp placement adjacent to a wall. Blackjack also announced a compelling table lamp that uses OLED technology . But OLEDs are still relatively immature and products based on those sources are generally too expensive for mainstream usage.

LEDs also free artists to blend their craft with functional lighting products. Consider the Jacco Maris designs being distributed in North America by Global Lighting in New York. Maris has offered his handmade Montone stainless-steel chandeliers lit by LEDs in several sizes and shapes. Now he is collaborating with artists Frank De Wit and Ben Quaedvl to create Delft versions of the fixtures that carry the blue patterns from the famous Delftware pottery created in Delft, Netherlands for five centuries.

The controllable nature of LED source beams will also result in designs that were never before possible. Consider the Lightfalls design that New York designer Todd Bracher has created using materials from 3M Architectural Markets. Lightfalls is essentially a group of lighting elements or fixtures that can be used to create a dramatic wall or ceiling. But only one of the elements needs to include an LED light source. That beam is carefully reflected to make it appear that all of the elements are actively lit.

Now a few of the examples mentioned above are perhaps extreme. But LEDs are enabling innovation that can be more commonly applied. For example, in our story on the Cooper Source Award winners, the Tiehack residence wine cellar was limited to surface-mount fixtures whereas most of the home-wide design relied on recessed lighting. But LEDs enable sleek fixtures that fit right in.

The concept of surface-mount fixtures will also come to commercial lighting as plenum space in buildings is very expensive, and realistically there is little reason to deeply recess SSL products. And when the scene is right, a striking fixture that's part art and part light may be appropriate. Can't wait to see what the innovators in fixtures develop as they gain experience with the capabilities of LEDs.