The DB-x20 is environmentally friendly with long-life components that reduce power consumption. 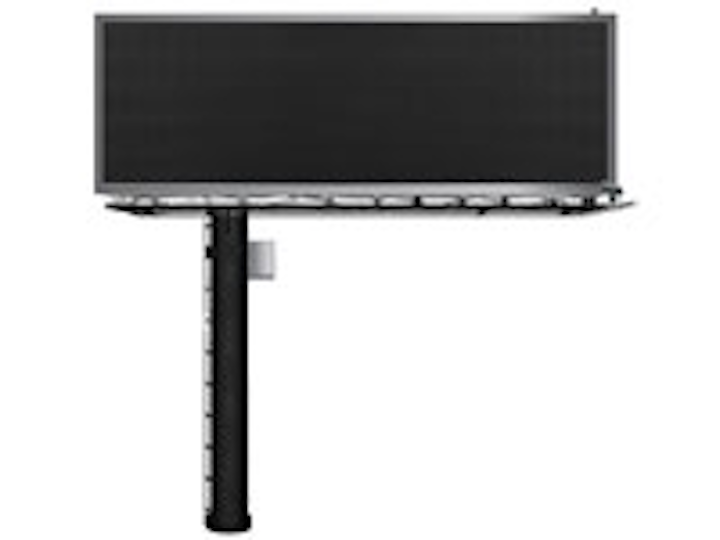 LED display maker Barco has launched its new DB-x20, which it describes as "the world's first 'green' digital billboard". Designed for digital outdoor advertising networks, the DB-x20 range features green components, low power consumption, superior visual performance, and maximum ROI. "We started this project with the intent to create not only a superior digital billboard, but a fully redundant, total solution that works in all outdoor conditions, without causing any harm to the surrounding environment,” says Paul Ryckaert, VP of Barco’s media business.

The DB-x20 comes with a redundant power supply system that delivers continuous power to all tiles even in the event of a failed power supply. Where other billboards deliver only a black tile, DB-x20 immediately re-routes backup power, allowing continuous delivery of key information (logos, phone numbers, etc.), ensuring continuous content and eliminating the need to dispatch a technician during overtime hours.

Both the streets of Davos and the Davos Congress Centre received SSL upgrades prior to global political leaders arriving for the World Economic Forum where the environment will be a central theme.
Maury Wright
Jan 21st, 2020