Specifiers must be able to evaluate LED light sources in the same way as competing lighting products for LEDs to become part of the mainstream lighting market. 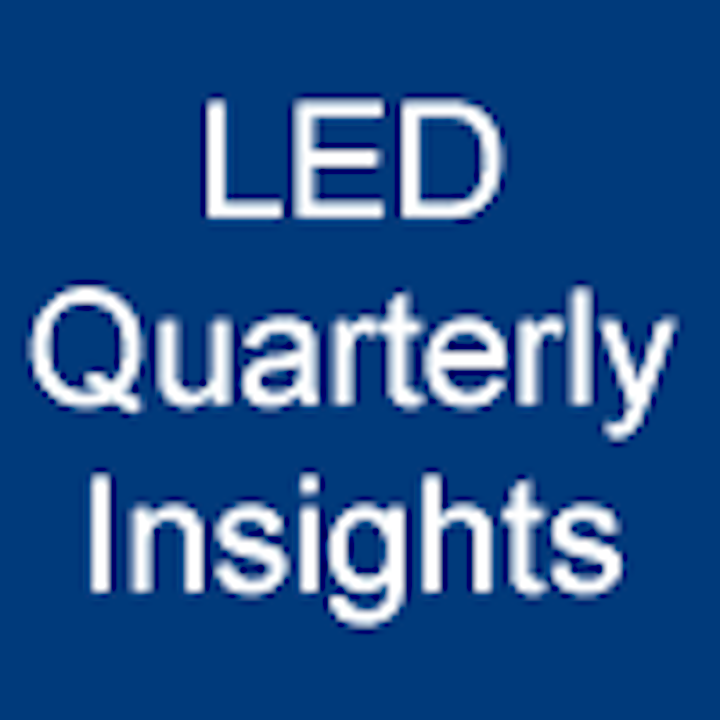 Improving performance and falling costs is making LED technology more viable in a range of applications, but many designers and specifiers remain unsure of how to adopt the technology in practical lighting systems. One of the crucial problems is the lack of standards covering LEDs, which makes it difficult for potential purchasers to compare the performance of different lighting products and select the most suitable for their application.

According to the latest report in the Technology Tracking series LED Quarterly Insights - produced in collaboration with LEDs Magazine - the current lack of standardization is preventing lighting designers from making a realistic evaluation of the cost benefit of adopting LEDs rather than other light sources. Since performance measurements aren’t yet reliable and consistent, the LED community is concerned that solid-state technology will only be chosen for applications where the advantages are obvious and the higher cost can clearly be justified.

Some of the key pieces of information that lighting specifiers need to know include:

For real progress to be made, LED manufacturers must work together -- and with their customers -- to define best practices for the design and use of LED lighting products. Until then, LED suppliers at all stages of the supply chain must ensure that all performance data reflects how LEDs will perform in real-world applications, which will give lighting designers greater confidence in their product choices and so drive future business growth.

The latest report in the LED Quarterly Insights series, entitled “Performance and Standards”, assesses the current status of standards development and analyses the metrics that are commonly used to characterize LED performance. Other reports in the series focus on high-power LEDs, white LEDs, and packaging and optics. For more information, see www.technology-tracking.com.