Lighting on track to provide bright future for LEDs market

The LED lighting market continues to generate positive vibes for the industry, as Hassaun Jones-Bey and Tim Whitaker found out at the 10th annual Strategies in Light conference. 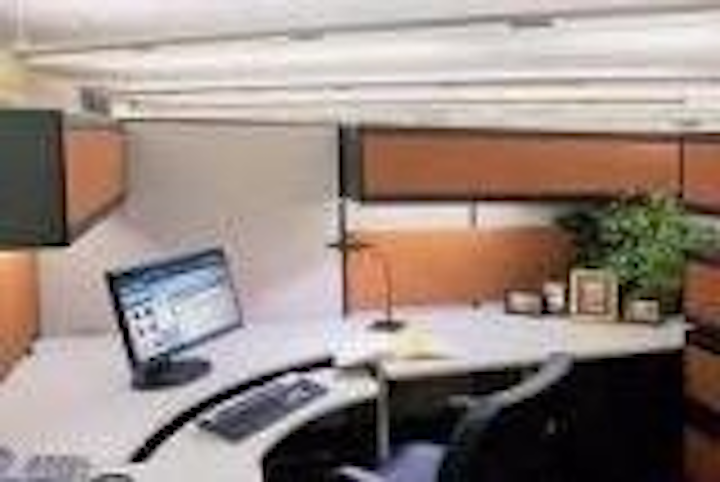 The mood was buoyant at Strategies in Light 2009 despite predictions that the overall LEDs market could fall by 5% in 2009. While some applications for LEDs, such as automotive lighting and mobile phones, have been badly hit by the current recession, the lighting sector is in good health. LEDs continue to penetrate an increasing range of lighting applications, with greater use of white LEDs in areas such as street lighting and even indoor illumination.

At Strategies in Light, held February 18-20, 2009 in Santa Clara, California, attendees and exhibitors were optimistic about the potential for growth in the lighting market. The 2009 event, in its 10th year, is organized by market research firm Strategies Unlimited and supported by LEDs Magazine as the flagship media sponsor. There were more than 2000 registrants this year, up by more than 33% over 2008.

This article was published in the April 2009 issue of LEDs Magazine.

You can also request a print copy of LEDs Magazine (available by paid subscription) and sign up for our free weekly email newsletter. Related links: