The LED lighting industry in Russia is becoming more mature as the country seeks to develop a vertically-integrated manufacturing infrastructure. LEDs Magazine spoke with EUGENE DOLIN, the CEO of a newly-formed LED industry association in Russia. 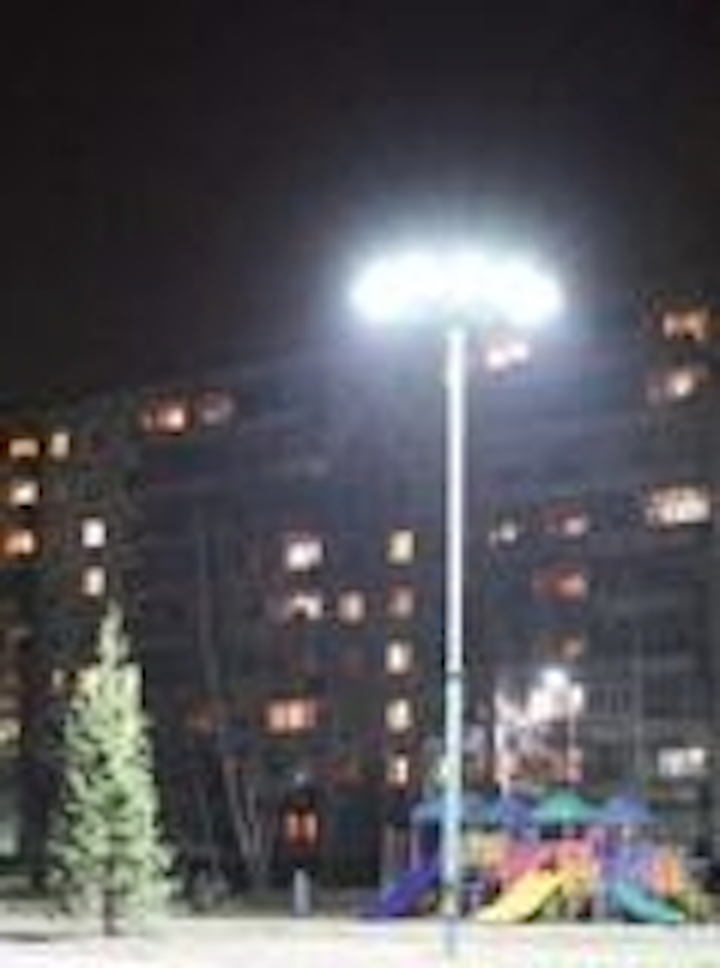 The Russian LED market is changing rapidly. State funding and investment from private companies is helping to build a domestic LED infrastructure and, all over Russia, companies dedicated to LED lighting technologies are emerging. A recentlyformed manufacturers association, established by competitive suppliers Optogan and Svetlana Optoelectronics, is likely to play an important role in the evolution of the Russian LED lighting market. LEDs Magazine spoke with the organization’s CEO, Eugene Dolin.

LEDs Magazine: Please tell us about the organization and its formation.

Eugene Dolin: The full trade name of the organization is the “Non-Profit Partnership for Manufacturers of LEDs and LED-based Systems,” or LEDSM NP, and it is located in St. Petersburg. LEDSM NP was registered with the Ministry of Justice for the Russian Federation at the beginning of November 2010. The agreement between Svetlana Optoelectronics and Optogan, two of the largest Russian LED manufacturers (from epitaxy to lamps), was established at the beginning of November.

This article was published in the April/May 2011 issue of LEDs Magazine. To read the full version of this article, please visit our magazine page, where you can download FREE electronic PDF versions of all issues of LEDs Magazine. you can also request a print copy of LEDs Magazine (available by paid subscription) and sign up for our free weekly email newsletter.