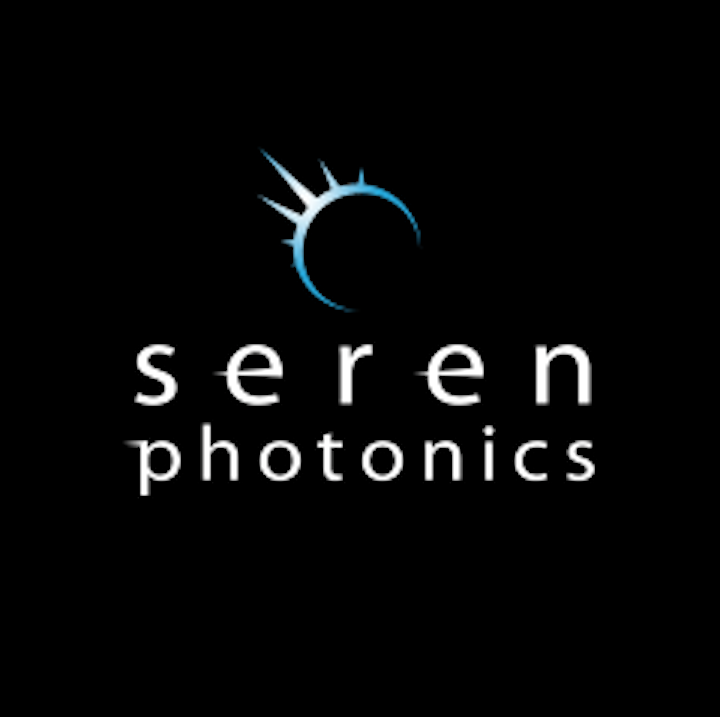 A collaboration between the two companies has been underway since late 2016 with the objective of transferring the manufacturing process from laboratory scale equipment onto a production MOCVD platform. Phase 2 will now focus on refining the manufacturing process with an emphasis on improving uniformity and yield, whilst parallel development will continue to focus on further reduction in defect density.

Commenting on the progress, Dr. Bedwyr Humphreys, Seren’s Chief Development Officer said “It’s great to see a process that was developed in a university lab successfully scale up on to a production relevant platform. The focus now is on moving the product development to the next stage where we can start to look at refining the process. We had always designed the process with production in mind so it’s really exciting to see this basic process demonstrated on a 19 x 2” MOCVD reactor, which now means we can sample in much larger quantities than before.”

The lack of an efficient green LED has limited the market size for many applications requiring RGB LEDs, e.g. colour controlled lamps in general lighting. As well as reducing barriers for existing applications, an increasingly efficient green LED technology is also an enabler for new technologies such as the rapidly emerging RGB microLED space - expected to be used in next generation display technology due of its low power consumption and vivid colour. Both Apple and Facebook are known to have acquired microLED start-ups during the last 3 years.

BluGlass Managing Director, Giles Bourne added “It’s great to see another BluGlass foundry customer achieve a successful technology demonstration, with the completion of Phase I. We look forward to continuing to assist Seren deliver the successful completion of the next phase of development”. He added “BluGlass selects its customers based on the potential benefits to the nitrides industry, as we seek to work with the next generation of technology developers.”

Commenting on the transfer, Seren’s Chairman Dr Godfrey Ainsworth added “We’ve always had a vision that Seren’s technology can help transform the LED industry, especially for green LEDs. This successful first phase transfer is another major milestone in our development as a supplier of semipolar GaN products”.