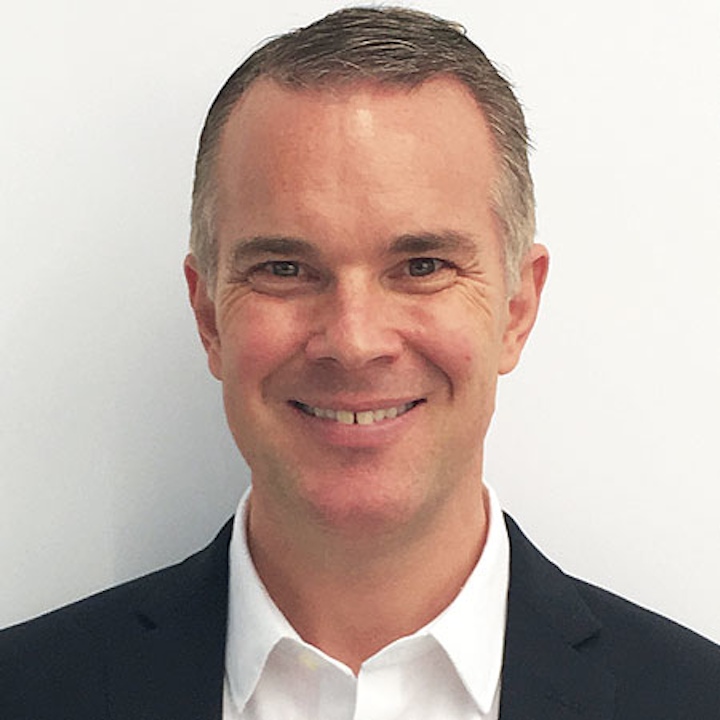 Vode Lighting, a linear lighting design and manufacturing company, today announced the appointment of Ian Coll as New York City sales manager. As sales manager of the greater New York City region, Coll draws on his 20-plus years of experience in the architectural lighting industry to support the Vode leadership team as the company expands its presence in one of the world’s top design markets.

“Vode leads the industry with unrivaled minimalist and architecturally conscious linear lighting systems that subtly enhance the environment in which they are installed. I’m thrilled to join the Vode family and be a part of this pioneering company,” said Ian Coll, NYC sales manager at Vode. “With an ever-growing portfolio of projects in the greater New York City region, it’s a no-brainer that the forerunner in lighting design should have a dedicated representative in one of the world’s design capitals.”

A veteran of the architectural lighting industry, Coll began his career with Vode agent Reflex Lighting Group and has known Vode’s founders since the company’s inception. Coll then worked as Director of International Sales at Amerlux LLC and Northeast Regional Sales Manager at Pinnacle Architectural Lighting.

As New York City sales manager, Coll leverages his wealth of experience in the Northeast to network and introduce Vode to new, cutting-edge firms and prospective partners. For those long-time partners of Vode in the region, Coll serves as a neighborhood resource, updating them on Vode’s latest innovations, new products and custom designs and bringing them samples to test.

“There is a strong concentration of design, lighting and architecture firms headquartered in New York City. Many global companies have large offices in New York City too, making it a major hub for lighting design,” said Scott Yu, co-founder and chief creative officer at Vode. “With Ian running point in New York, Vode will be able to expand its global project portfolio and increase its East Coast presence.”

In 2005, industrial designer Scott Yu yearned to use his design talent to create enduring and environmentally mindful products. He saw an opportunity to apply design thinking to the lighting arena that looked ready for profound changes – as well as growing awareness of environmental impacts of lighting in energy consumption. Scott was so inspired that he began hosting meetings with designers, technology and business thinkers to hatch a plan to create the perfect architectural lighting company. At the same time, Northern California native Tom Warton, a lighting industry entrepreneur, imagined better ways to think about linear lighting and a more principled way to run a lighting company.

In early 2005, Scott invited Tom to attend one of his meetings and ideas sparked. Over the next nine months a plan evolved to create minimalistic and customizable lighting systems that had never before existed. Their research revealed that commercial architectural lighting systems could have the greatest impact. To round out the team, George Mieling, a Boston-based, international business executive in the food pharmaceuticals industry, joined to run finance and sales. So in early 2006, three people of diverse cultures, industries and talents launched a company based on three converging factors:  environmental responsibility, design insight and new lighting technology. The goal: to build a linear lighting systems company that substantially contributed, not only the betterment of our blue planet but, to the well-being of all people involved. Visit vode.com for more information.