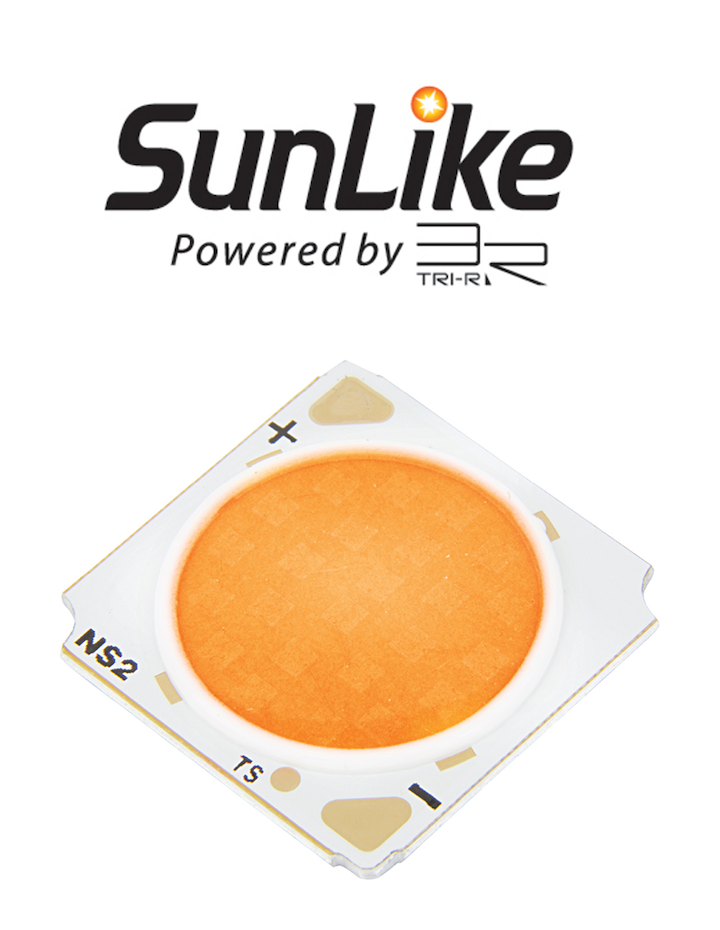 Seoul Semiconductor, a leading global innovator of LED products and technology, has been selected by the influential industry group BuildingGreen as a “Top 10 Product” for its revolutionary SunLike Series natural spectrum LEDs, the first solid state lighting source that produces light closely matching the spectrum of natural sunlight.

“SunLike Series LEDs create a healthy lighting environment by producing natural spectrum light that brings the era of human-centric lighting closer to our doorstep,” explained Mark McClear, Seoul Semiconductor executive vice president for North America. “This recognition by BuildingGreen as a Top Ten Green Building product is another example of how important natural spectrum LEDs are to the building industry for human-centric lighting.”

“Because the light produced by SunLike LEDs closely matches that of natural sunlight, it enables users to view textures and objects more clearly,” explained McClear. “Light sources with SunLike LEDs more accurately show the color of objects as they would appear in natural sunlight, making them ideal for use where quality light is necessary, such as art galleries, or wherever human-centric lighting is important.”

For the past 17 years, BuildingGreen has selected ten green building products that significantly improve upon standard “business-as-usual” practices. The selected products reduce energy consumption, improve product life cycles, and result in a net-positive impact on society and the environment. The 2019 Top Ten Product awards were presented at BuildingGreen’s booth #1522 at the annual Greenbuild Expo, held in Chicago’s McCormick Place November 14 – 16.

SunLike Series natural spectrum LEDs were co-developed through the combination of Seoul Semiconductor’s optical semiconductor technology and Toshiba Materials’ TRI-R technology, which defines its original concept as “the light closest to the sun for human well-being.” TRI-R technology enables the spectrum of natural sunlight to be reproduced by a white LED light source. TRI-R is a registered trademark of Toshiba Material Co., Ltd.

SunLike Series LEDs have also achieved the highest level of eye safety certification from the International Commission on Illumination as an RG-1 level light source with no photo-biological risks.

About BuildingGreen
Since 1985, BuildingGreen has been a trusted source on healthy and sustainable design and construction strategies, supporting building professionals with membership websites at BuildingGreen.com and at LEEDuser.com, in addition to providing customized consulting and training services.