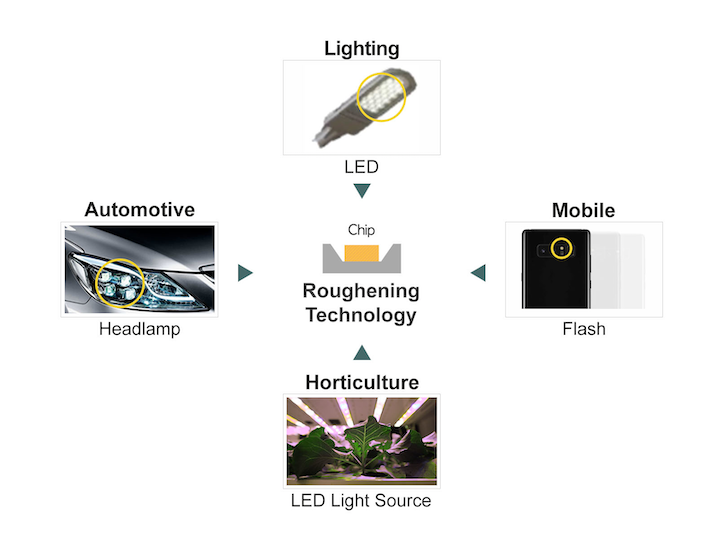 ANSAN, South Korea (Dec. 18, 2018) – Seoul Semiconductor Co., Ltd. (KOSDAQ 046890) (“Seoul”), a leading global innovator of LED products and technology, announced that Seoul won a patent infringement lawsuit against a global distributor of Everlight LED products in Germany. The German court issued a permanent injunction against the sales of the accused Everlight products and ordered the distributor to recall such products from commercial customers.

In March 2017, Seoul filed a patent infringement lawsuit in Germany at the District Court of Düsseldorf against Mouser Electronic Inc, accusing the distribution of certain Everlight LED products to infringe a patent that Seoul was enforcing. After 20 months of litigation proceedings, the Court rendered judgments in favor of SSC’s infringement claims, including ordering an injunction against sales of the accused Everlight products. The Court also ordered to recall the accused Everlight products sold after July 13, 2012 from the distributor’s commercial customers. The decision issued in the first instance.

The patented technology involved in this litigation serves to efficiently extract light emitted from the internal LED structure by treating LED chip surfaces, thereby significantly improving light intensity and brightness. This patented technology has been registered in major 12 countries including the US., Europe and Asia. It has been widely used for automobile headlamps, UV lighting, horticultural lighting, outdoor lighting, and cell phone flashlights. Therefore, this court judgment would enable Seoul to exercise its patent rights in the global LED market which is worth about $5 billion.

“We do our best to encourage a fair-competition environment, in which young entrepreneurs and small entities can succeed in the business world, relying on fair competition in the market and respecting hard-earned patented technology” said Sam Ryu, Seoul’s vice president of IT Business.