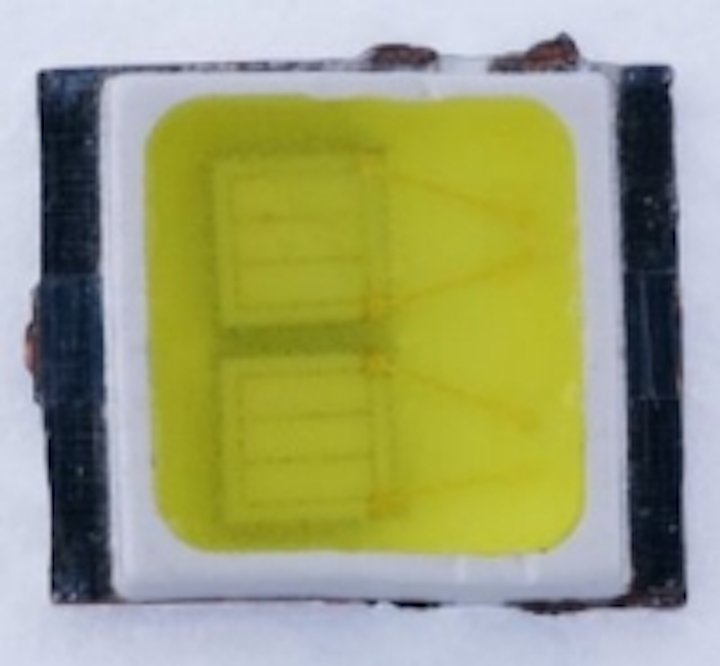 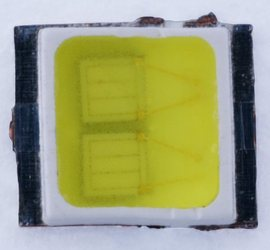 FCW211Z can operate at high current of 2 Amp, and emit up to 100 candelas[1], which indicates more than twice the brightness level of conventional LEDs for Flash. The Light Energy [2]of the product at 26.49 lux-secs is comparable to that of high capacity xenon lamp, and it is expected to exceed the level of xenon in the near future.

The Flash LED's small size supports the miniaturization of devices. It is suitable for ultra-small products such as mobile phones, digital cameras and video cameras.

"The performance of conventional LEDs were not the best for flash due to its poor brightness despite its availability in moving image, ultra-mini size, and long lifespan. However, with our new FCW211Z series, we can now enjoy both the advantages of LEDs and superior image quality with brightness that is comparable to xenon lamp," says Byung Hack Lee, head of the chip and module business division at Seoul Semiconductor.

Seoul Semiconductor
Seoul Semiconductor is the largest LED lighting solutions manufacturer in Korea, and one of the ten largest in the world. Seoul Semiconductor has been named to Forbes' and BusinessWeek's lists as one of the most promising Asian companies. Its product, Acriche was recently named as "Product of the Year 2006" by Elektronik, one of the most prestigious electronics magazines in Europe. Seoul semiconductor's primary business areas are LED packaging and custom module manufacturing. It provides a full range of LED products including, AC-driven semiconductor light source, Acriche, High-brightness Power, Side View, Top, Chip, Lamp, and High Flux LEDs, and custom type modules. Applications for the company's LED products include general lighting, signage, back lighting for mobile phones, TVs, and notebook computers, automotive lighting, home appliances, signals, etc. Seoul Semiconductor has 927 patents and 83 licenses. The company reported US$200 million in sales in 2006 and has more than 1,000 employees, of which more than 145 are dedicated to research and development. It runs 3 overseas corporate offices and 11 branches, and approximately 90 distributors in the world.