Philips Dynalite unveiled in the USA 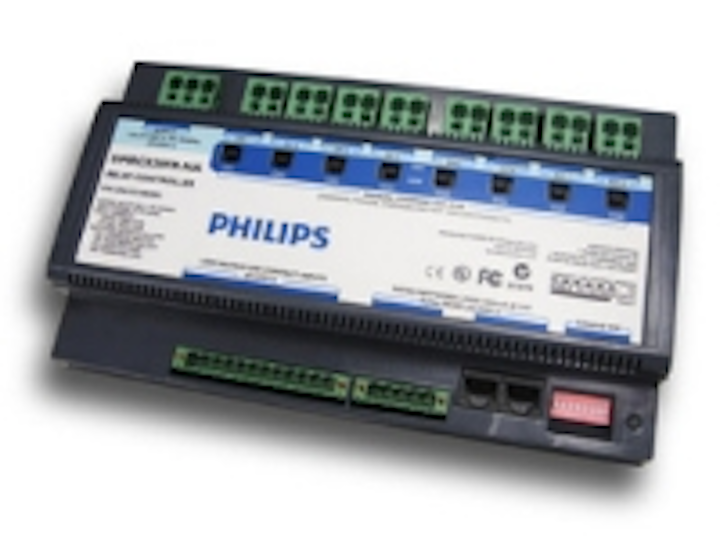 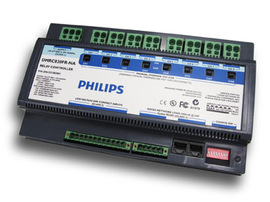 Lighting control and automation leader Philips Dynalite has made its first foray into the North American market, with the company’s energy management systems showcased in a recent nine-city tour of the USA. Launched by sister-company, US-based fixtures manufacturer Philips Lightolier, the Dynalite range of products was met with great enthusiasm by those specifiers, lighting designers and electrical contractors who attended the event during February/March/April.

“All the feedback indicates that this is the solution the market has been looking for,” said Michael Soganich, Manager Business Development – Controls, Philips Lighting Electronics. “The US lighting energy management market has been dominated by a single player for a long time, but now Philips has a solution that can compete on a level playing field. Moreover, Philips is the only company that can offer a fully integrated end-to-end solution that spans lamps, fixtures, ballasts and control systems.”

According to Soganich, companies are increasing their focus on lighting energy management, owing to new standards by the American Society of Heating, Refrigerating and Air-Conditioning Engineers (ASHRAE) that mandate the maximum energy consumption per square foot and specify minimum levels of control. “This is particularly impacting the commercial, educational, healthcare and government sectors,” he said. “We’re receiving a lot of interest in the Dynalite system, which is scalable from a single room to an installation involving 30,000 fixtures.”

“We already have some projects in the pipeline, with the first installations taking place in the third quarter of this year,” Soganich said. These include lighting energy management systems for the offices at an army post in New Mexico/Texas, and Philips headquarters in Washington DC. The latter installation will incorporate tight integration between the Dynalite control system and Philips Color Kinetics LEDs. A Dynalite system will also be installed at a Community College in Connecticut.

“The introduction of the Dynalite range to North America represents a significant step for both the US lighting industry and Philips,” Soganich said. “With the focus on carbon-neutral and sustainable buildings greater than ever before, this new energy management offering from Philips promises to make life easier.”