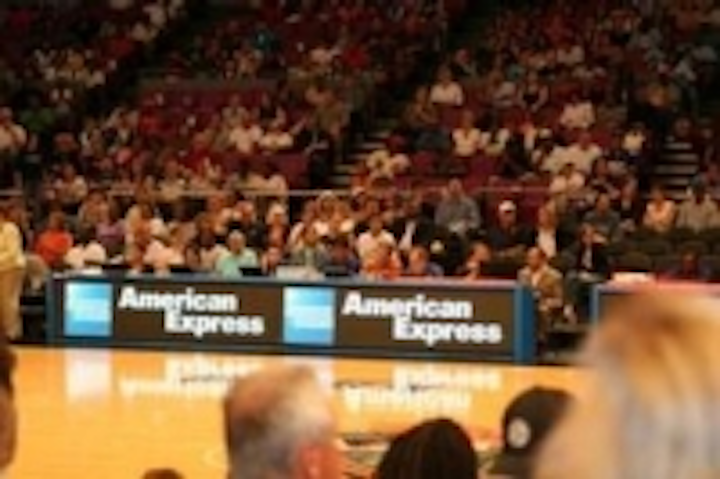 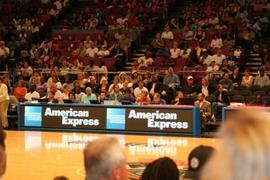 “We are committed to developing the most advanced technologies that will maximize the revenue and entertainment value of courtside inventory,” said Jerome Cifarelli, president and chief executive officer of ANC Sports Enterprises. “ANC’s different courtside signage systems offer our partners multiple options that support and create marketing opportunities based on individual team objectives.”

Driven by ANC's patent-pending VisionSOFT™, the DLP® and LED courtside systems feature unlimited inventory and are capable of displaying real-time statistics in conjunction with a sponsor’s message offering new marketing packages for corporate partners. Based on the new agreements with the Knicks, 76ers, and Thunder, ANC will provide game day operation of the new digital signage systems, as well as develop all the graphic content for the state-of-the-art displays.

In addition to debuting new digital signage systems, ANC became the official courtside rotational and marketing partner of the Charlotte Bobcats. Through the multi-year partnership, ANC will help drive revenue opportunities for Bobcats Sports & Entertainment with the placement of sponsors on the televised advertising system and throughout other highly visible sections of the arena.