Lighthouse raises the bar at Jazz:Re:Found 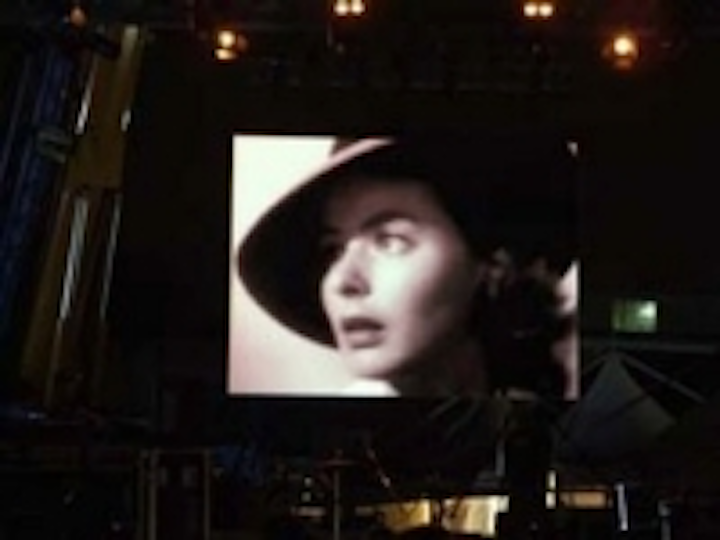 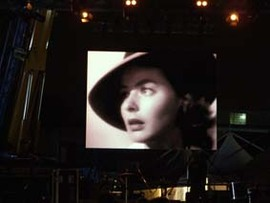 Milan – 18 September 2009 - Taking place for the second year in 2009, the Jazz:Re:Found festival is fast becoming an Italian answer to that most famous of jazz festivals held in Montreux, Switzerland. This year Lighthouse Technologies became a technical sponsor of the three day event, providing two LED screens and technical expertise throughout.

Held in the city of Vercelli, near Milan, Jazz:Re:Found is already becoming one of the most important events in Italy’s musical calendar and so event management company Casanoego went out of its way to build on the first year’s success.

People had come from across the globe to enjoy the performances and the screens contributed greatly to the event’s success.

“The quality of the images on both screens was fantastic,” says Denis Longhi, manager of Casanoego. “The weather could have been better, but despite that it was very successful.

“Using Lighthouse screens was a winning choice, and not only because of the image quality. They worked perfectly throughout the festival, including in wind and heavy rain. It really was a fantastic result, my sincere thanks go to Lighthouse and the company’s CEME office for the great working relationship that we enjoyed with them."

Lighthouse Technologies Limited is a global leader in LED display technology that develops, manufactures, and markets LED video display solutions for multiple indoor & outdoor applications, media and entertainment events, and sports arenas across the globe. With numerous technological breakthroughs to its name, Lighthouse has established itself as a multi award-winning leader in the LED display industry that holds itself to the highest standards of quality.

Founded in 1998, Hong Kong-based Lighthouse has a strong global presence with regional offices in Europe, North and South America, the Asia Pacific and China. Employing the most advanced technology, the highest quality manufacturing facilities, and world-class, round-the-clock technical support, Lighthouse satisfies customers on every major continent, captivating the imagination of millions. For more information about Lighthouse, please visit
Latest in Company Newsfeed