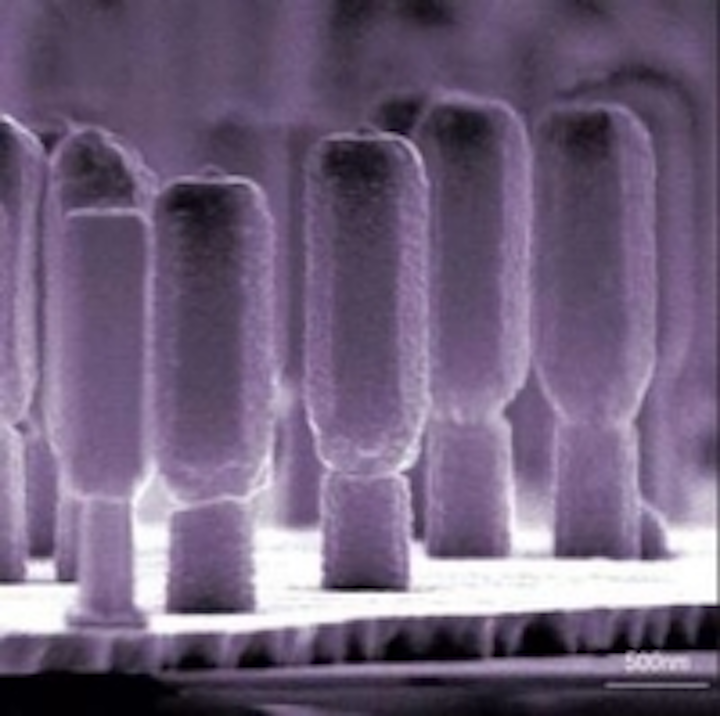 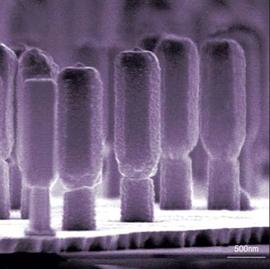 Dr. Bo Pedersen, GLO’s chief executive officer, said, “We are delighted to welcome as new investors both Hafslund Venture AS, a wholly owned subsidiary of Hafslund ASA, and Agder Energi Venture AS, a unit of Agder Energi AS.” Both Hafslund and Agder are major power generation companies in the Nordic region, and both have substantial, successful investment track-records with a renewable energy focus. Hafslund Venture, for example, made its first investment in Renewable Energy Corporation in 1998, and is today the second largest shareholder in a company that has become one of the leading PV Solar companies in the world.

Current investors joining in the round in GLO include funds advised by venture capital firms Provider Venture Partners of Stockholm, Teknoinvest and Nano Future Invest of Oslo, joined by LU Innovation together with LUAB, the investment arm of Lund University (Sweden), as major owners, along with the founders and employees of GLO.

According to CEO Pedersen, “By employing vertically-oriented heterostructured nanowires as light-emitting diodes, we are developing LEDs at levels of brightness suitable for general illumination applications and with efficacies equal to or better than current state-of-the-art planar chips, yet at simultaneously dramatically lower cost by using readily available, low-cost and large area silicon substrates with mass-production friendly technologies. The Series B funding will enable us to complete initial product development and begin scaled transition to the pilot production stage on large-area silicon wafers.”

Founded in September 2005, GLO is a technology spin-out from the Nanometer Structure Consortium (“nmC”) at Lund University and is focused on commercialisation in the field of light-emitting diodes for general illumination of the heterostructured nanowire technology research of Dr. Lars Samuelson, Professor of Solid State Physics, and the world-class team at Lund University. GLO controls a significant portfolio of patents and patent applications covering relevant innovations made by the Lund team and by GLO itself. The company will continue to enjoy a close working relationship with nmC and will have access under contract to relevant labs and intellectual property developed there.

Dr. Samuelson, who serves as Chief Scientific Officer of GLO in parallel to his duties at the Lund University and with nmC, also chairs GLO’s Contributing Scientific Council that includes leaders such as Prof. Federico Capasso of Harvard University and Prof. Philip Wong of Stanford University.

“GLO’s unique approach within the emerging field of solid state lighting based upon nanowire technology on silicon substrates is a very promising candidate for low-cost, mass production of ultra-high brightness LEDs, which in turn will lead to mass market adoption of energy-saving LEDs for commercial and residential illumination,” said Tore Schiøtz, CEO of Hafslund Venture. “Unlike current technology employed in conventional energy-saving lighting products such as compact florescent lamps (CFLs), LEDs contain no hazardous heavy metals such as mercury, have even more extended lifetimes (up to 50,000 hours useful life) and save even more power,” he concluded.

About Provider
Provider Venture Partners AB is a leading Venture Capital Partnership focusing on accelerating the growth of Nordic early and expansion stage technology companies. Provider advises a range of funds with in total SEK 3 billion under management. The current portfolio includes 25 investments in the areas of communication technologies, software and enabling technology. Since 1992 more than 90 investments have been made, making the team of 17 professionals one of the most active and experienced in the Nordic region. To find out more about Provider, visit its website at http://www.providerventure.com.

About Nano Future Invest
Nano Future Invest AS is a specialty investment vehicle for several prominent Nordic investors, headquartered in Oslo, Norway, with a focus on renewable energy and eco-investing.

About Lund University -- the Nanometer Structure Consortium (nmC)
For over 20 years Lund University has hosted a major interdisciplinary research program in nanoscience, ranging from materials science and quantum physics to applications in the areas of electronics, photonics and the life sciences. This is a centre for the development of nanotechnology and fields of science & applications based on the uniqueness of properties and opportunities offered at this nanometer length scale and utilising nmC’s unique combination of scientific and intellectual competence in areas covering physics, electronics, materials science and life sciences on the nanoscale level. For more information, see nmC’s website at http://nano.lth.se.