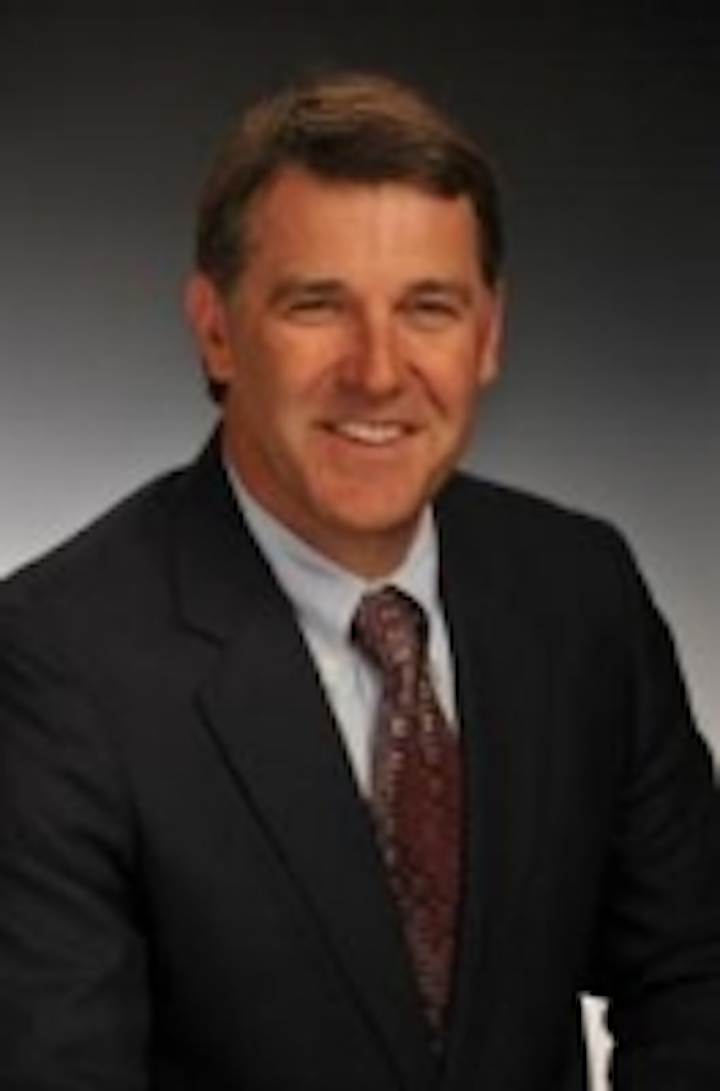 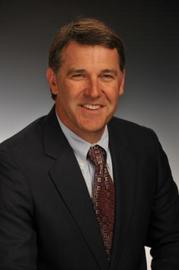 Fremont, Calif. – Intematix, a leading innovator of patented phosphors and phosphor components for high-quality LED lighting, today announced Steve Barlow as the company’s Chief Commercial Officer. Most recently, Barlow served as Executive Vice President of Sales and Marketing at Philips Lumileds where he built LED lighting into a global phenomenon. Barlow will direct Intematix’s commercial strategy and development as the company scales operations for its phosphor and ChromaLit™ remote phosphor lighting products.

“Steve Barlow’s experience and vision are assets toward powering our fast-paced global sales and marketing timeline,” said Mark Swoboda, Chief Executive Officer of Intematix. “His grasp of lighting business trends and applications and his rapport with our customers and partners will help to seize the opportunities before us.”

Barlow brings over 20 years of marketing, sales and business development leadership in lighting and optoelectronic technology. He has developed and deployed new distribution and sales representative models and has pioneered new applications for LED technology in automotive, consumer and lighting sectors.

“Intematix has a unique opportunity to do something major, to really change the way we approach lighting as an industry,” said Barlow. “Intematix’s technology leadership and growth attracted me, and I’m excited to be a part of their strong executive team. 2012 is going to be a great year for Intematix.”

Intematix’s rapid growth has been supported by expanded facilities in Fremont, California and Suzhou, China. The company’s technology leadership is supported by its broad patent portfolio, including 113 patents issued worldwide and 381 patents pending.

Intematix is exhibiting at the Strategies in Light Conference & Exhibition from February 7-9, 2012 at the Santa Clara Convention Center in Santa Clara, California where their customers’ latest lighting applications are showcased.