Klik Systems arrive from Australia: Announcing a new player in the LED field 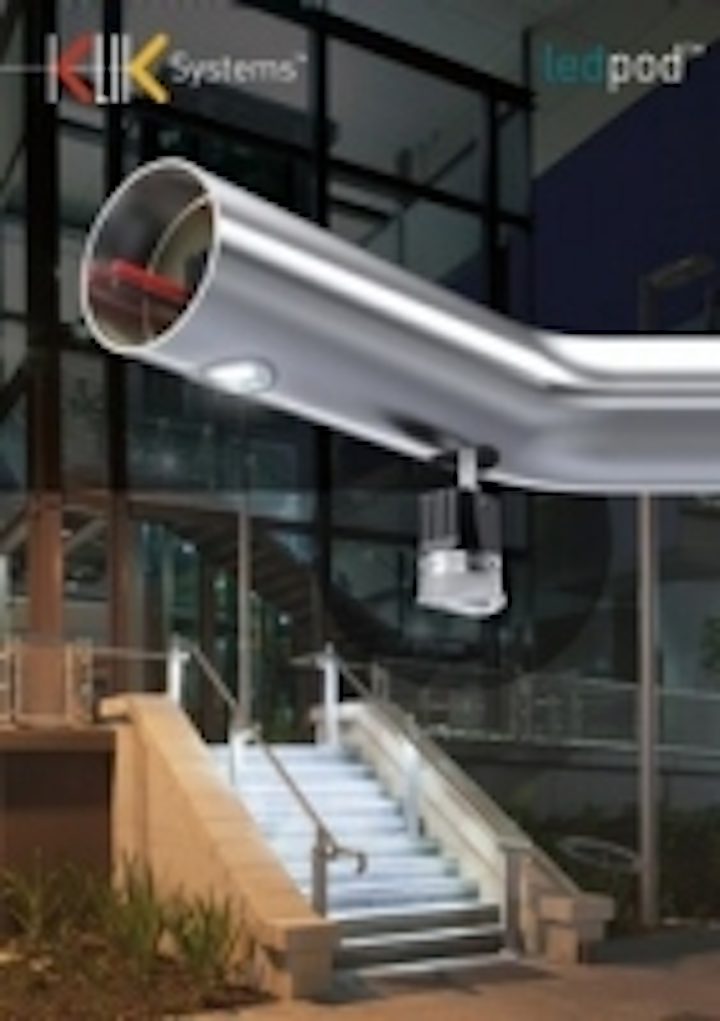 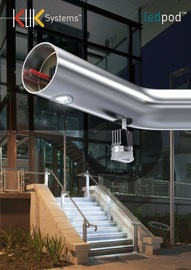 Klik Systems is a name long recognised in the international lighting market, as a manufacture of world-class architectural fixtures and fittings. The wholly Australian-owned company has been quietly and efficiently supplying the Australasia region with linear profiles and extrusions for over 25 years.

In the last few years Klik have poured time and resources into the design of LED fixtures, and by 2010 had already had tremendous success with the LEDPOD luminaire, created by the company’s design manager Paul Roos. The Klik LEDPOD won Australian Luminaire Design Award for Excellence 2011. This ingenious ‘snap-in’ LED is designed for handrails of any size, and focuses light downwards on stairs and paths.

“It was important to me to have the luminaire located out of view under the handrail, effectively lighting the stairs/walkway with good vertical illumination, whilst minimising glare,” says Roos. “LEDPOD is particularly useful where no overhead lighting is possible.”

The fixture fits flush into handrails of any size, and has a sleek contemporary aesthetic that is pleasing on the eye. The LED’s asymmetrical optical system (patent pending) was designed using Photopia software and totally eliminates glare. A specially designed heat sink solved the problem of heat on the glass lens and handrail - which does not exceed 35 deg.

Installation and maintenance is made gloriously simple with a retaining spring system, which also has a patent pending. “The LEDPOD is installed by means of a simple push, and a simple quarter turn will remove it, minimising any twisting of the cabling. There’s virtually zero chance of damaging the luminaire or handrail tube.” Says Roos.

Based in a semi-rural suburb of Sydney, the talented Klik Systems team are submitting the LEDPOD for other important international awards, and their many fans in Australia and beyond are routing for them to win.

Next in the pipeline is a very dramatic piece of LED public art in the centre of Sydney, by the Klik design collective, which will be announced in the next few weeks. “We’re being offered some very exciting projects, and it’s giving us the opportunity to take the company in new and very creative directions” said their spokesperson, arriving at work after an early morning swim at the beach.

Klik is both manufacturer of award-winning luminaires of great style, and now a creator of illuminated public art. A name to watch on the international lighting scene, if they pull off their public art in the same way as their LED fixtures, KLIK Systems will truly be a creative force on the rise.