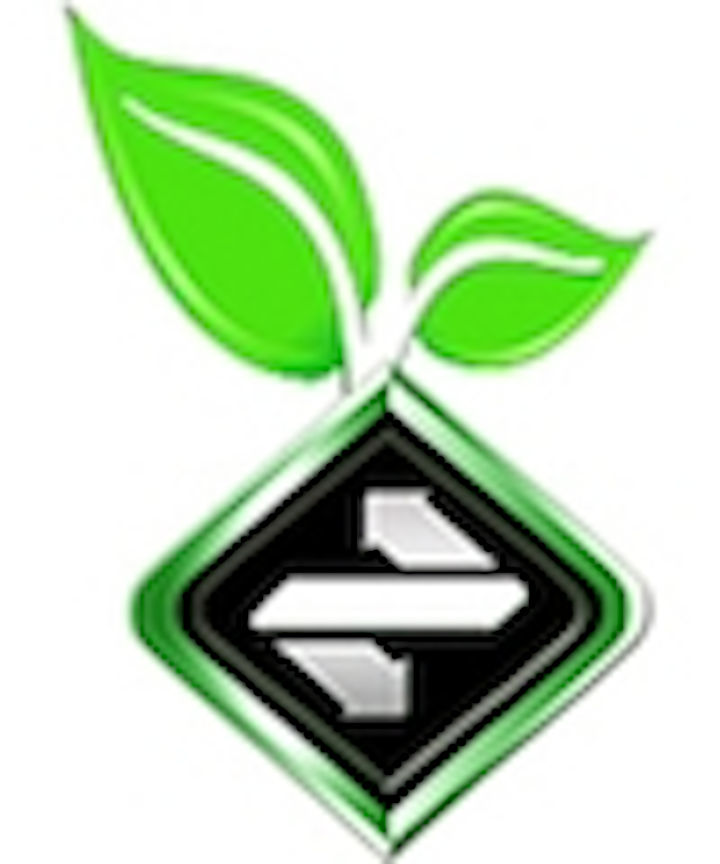 Houston, TEXAS – NEUTEX Lighting™, producers of innovative, energy-efficient LED and other advanced technology lighting applications were featured during the most recent segment of ABC World News’ “Made in America” Series, hosted by Diane Sawyer.

Highlighted in the report by David Muir, the Made in America piece focused on NEUTEX’s opening of their 40,000 square foot Houston, Texas based Corporate Headquarters and Manufacturing facility and their continued and successful efforts to transfer the majority of their manufacturing processes from China to the Untied States.

The jobs that NEUTEX foresees the move bringing to the Houston job market, were also featured front and center as the day of the show’s taping coincided with their first Job Fair, hosted by SER-Jobs Houston.

Although the reasons for the move from China were discussed at length in the piece, “NEUTEX President and CEO John C Higgins explained that there are still some who don’t get it, “I’ve gotten into arguments with other CEO’s on flights (about moving the manufacturing back home to Houston from China)”.

Nonetheless, the entire team at NEUTEX knows that what they are doing is right for them and their country. “This is a very big event on the NEU Path to Illumination!” explained Mr. Higgins.

ABC World News with Diane Sawyer’s series "Made in America," focuses on American manufacturing and our economy. To watch the piece, click the link: http://abcnews.go.com/blogs/business/2012/02/companies-move-manufacturing-jobs-back-to-america/

Earlier in the day local ABC affiliate KTRK Channel 13 stopped by the NEUTEX facility to meet with Mr. Higgins and the team as well. In that report, viewers learned more about the very exciting new product line that NEUTEX will be making that is to be assembled entirely by United States Armed Forces Veterans.

For information on how NEUTEX Lighting™ and NEUTEX First™ can provide an energy efficient lighting electricity power package for your company, home or any application visit www.neutexlighting.com or http://shop.neutexlighting.com