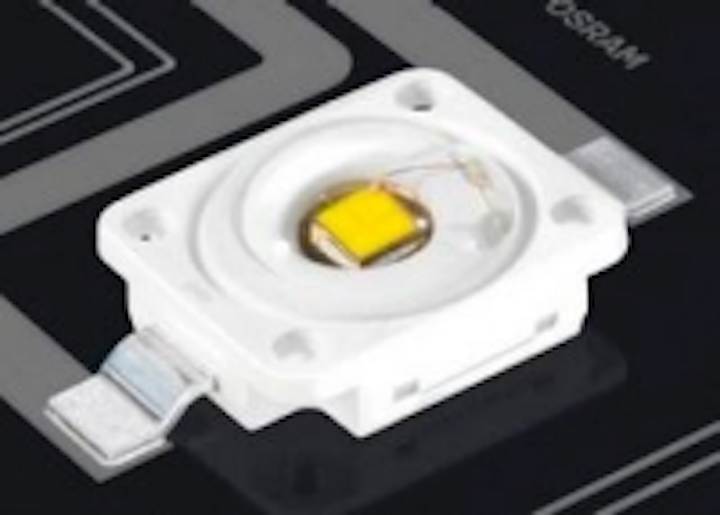 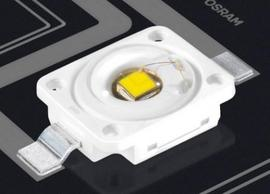 OSRAM AG has signed a contract with the Wuxi New District Administrative Commit-tee to build a new assembly plant in the Chinese province of Jiangsu. LED chips will be packaged in housings at the new backend facility starting in late 2013; with the Regensburg and Penang (frontend) plants exclusively continuing to make the actual LED chips. "The new assembly plant will improve our access to the world's largest single market in the lighting industry," said Aldo Kamper, CEO of the Osram Opto Semiconductors business unit. "As one of the world’s most renowned LED lighting corporations, Osram's new plant in Wuxi will definitely enhance the development of the LED industry in both Wuxi Municipality and Jiangsu Province," said Lixin Huang, Member of the Standing Committee of Jiangsu Provincial CPC Committee and Secretary of Wuxi Municipal CPC Committee in China.

In the face of sharply rising demand for LED-based products, Osram has opted to set up a further plant in Wuxi, China, to augment the capacity of its chip plants in Regensburg, Germany and Penang, Malaysia. With this move, the company is strengthening its access to the lighting industry’s largest single market worldwide. The new plant is scheduled to be up and running by the end of 2013. It will be able to accommodate up to 1,600 employees when fully operational.

The new backend facility at Wuxi near Shanghai will install LED chips manufactured in the frontend plants at Regensburg and Penang in their housings. The new assembly plant in Wuxi will also augment the Penang plant by manufacturing general, automotive and industrial lighting products for key segments of the Chinese market. The plant’s added back-end LED capacity, will enable the company to capitalize on China's fast-growing market and support the two plants in Germany and Malaysia. "We have attained a leading position in the semiconductor sector over the course of about 40 years. The facility in China marks another step forward in extending this lead," said Aldo Kamper.

Market researchers at IMS Research have predicted strong growth for opto semiconductors such as LED components and laser diodes with average growth rates of around five percent worldwide in the coming years. The fastest growth is expected to come in China during the same period, with an average growth rate of ten percent. This growth potential extends beyond components.According to a market survey conducted by McKinsey, the rapidly growing Asian region today already accounts for around 35 percent of today’s global general lighting market. This share is expected to increase to 45 percent by 2020. Forecasts predict the Chinese market alone, worth over €8 billion today, to more than double by 2020. In fiscal 2011, Osram generated about one fifth of the Group’s revenue in the Asia-Pacific region, where it employs over 16,000 people. This workforce is larger than that of any other region worldwide, and roughly half of it is employed in China. Osram has marketed products in the region for about 80 years, covering the entire value chain from front to back.