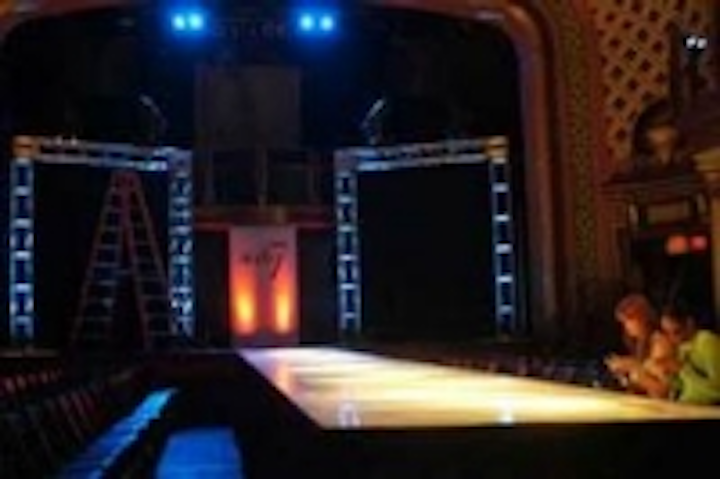 Southeast Staging, Inc. set up the runway and brought in lighting for the design team’s “Club Riot” scene. To light the scene, Bob Daniel, president and chief executive officer of Southeast Staging, Inc., recommended COLORado™ Tour fixtures because of their on-camera capability as well as their efficiency, powerful output and precise color temperature settings.

“We chose the COLORado™ Tour series because they are the brightest and most versatile lights in their class,” Daniel said. “We dialed in the exact temperature needed for film and they performed flawlessly on camera. Each light did everything it said it would do.”

“This film is the first major motion picture for Southeast Staging, Inc. and we’re ecstatic to be moving into lighting in Atlanta,” Daniel said. “Technology is at a point where achieving exact color temperature with LED fixtures is simplified —this is the future for film.”