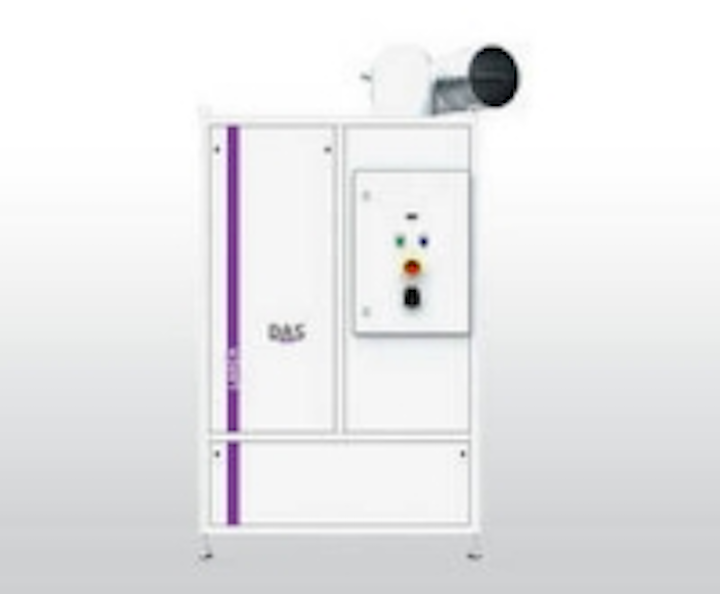 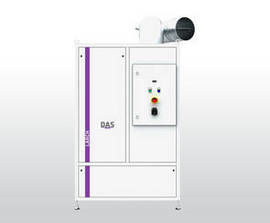 With its LARCH system, DAS Environmental Expert GmbH has developed a new product solution for environmentally friendly cleaning of waste process gases produced in the MOCVD process in LED manufacturing.

New technology for an environment friendly LED industry: The LARCH system of DAS Environmental Expert GmbH has been especially developed for the disposal of reactive waste gases from the LED industry. As the statutory provisions on waste water and waste gas disposal are to be tightened in Taiwan from 2013 onwards, Taiwanese companies will soon have to start looking around for new solutions.

“With LARCH we are specifically reacting to requirements from LED makers," says Guy Davies, Director Business Unit Gas Treatment. “The LED industry is known to be a growth market and in our discussions with customers we have become aware of the demands made on modern disposal technologies. We have given a great deal of thought to this and the LARCH system is the result. It has already generated a lot of interest: enquiries from some potential customers have already come in," adds Davies.

Industry analysts predict sustained growth in demand in the LED market. After LED backlighting for the small LC displays of mobile phones and the LC displays of larger screens in the television market, the next potential growth market is the lighting industry: Sales of LEDs in this market in 2012 are almost USD 3.5 billion – thus nearly doubling since 2010. Analysts are expecting a growth of more than USD 7 billion in 2014 and believe that the total market for LEDs should peak at USD 17.7 billion.*

A mass market of this scale for LEDs also means increasing emissions. In the manufacture of products based on innovative light emitting diode (LED) technology, ammonia and hydrogen are used in large quantities as process gases. The environmental engineers at DAS have recognised this market trend. In the new LARCH system, the initial thermal dissociation of ammonia is achieved by reaction heat. Hydrogen is then ignited and burnt off by electrical heating elements. The reaction heat is transferred to a downstream heat exchanger. This is an elegant solution for the disposal of the large quantities of process gases generated in LED production.

The gases cleaned by LARCH can be safely released into the atmosphere. Sensors and numerous redundant safety systems guarantee stable and safe operation.

Although the process is based on a simple principle, it can still economically achieve low emission values. It is thus able to replace the previously used wet scrubbing solutions, which create large quantities of ammonia solution. It is also much more environment friendly.

“We developed LARCH especially for typical applications in the LED industry and adapted it to the industry's requirements. But we could also imagine the system finding application in other processes in which ammonia and hydrogen are generated. Therefore we are looking to continuously develop the technology," concludes Davies.