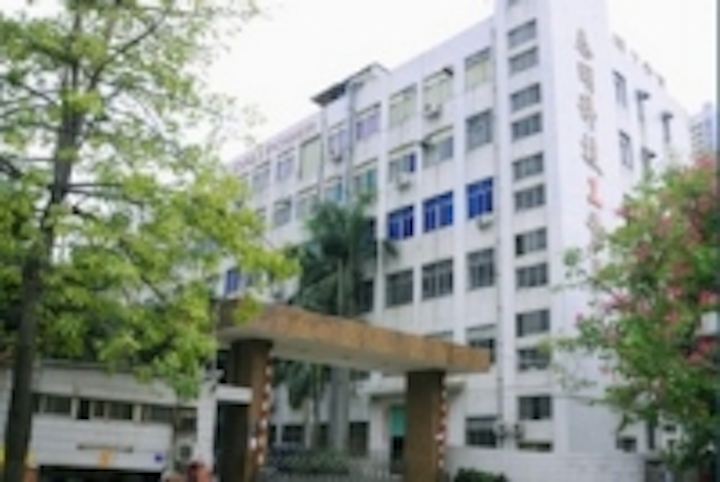 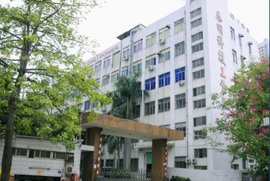 The General Manger of DALI Power Limited Mr. Jekay implied, after nearly two months of negotiation, DALI Power initial intention get VC investment of $ 3 million investment institutions in the United States, about the details of the terms of cooperation and negotiation is not further disclosed.

After the 2011 Chinese LED lighting companies’ fiery investment scene, in 2012 the investment enthusiasm marked slowdown in investment in new projects is also increasingly careful. From European and American firms first sounded the revenue quarter less warning, to seize the Chinese LED lighting market, until the LED chip into the "quantity prices or" channel, thus leading lighting companies Lightning collapse of the chain reaction, the Chinese government introduced the phase-out unveiled incandescent, LED companies come to the final interpretation IPO market surges. And dangers of the LED market, consumers increasingly clear understanding of the performance does not equal quality. In fact, on competition, in a seemingly highly competitive market, you will find several companies seriously products, If you own this time well, you will find the competition in the market is not so intense.

The entire lighting market in 2011 increased by more than 40% with the phasing out of incandescent States at the beginning of this year, 2012 will be the key year for the LED lighting market to take off, LED bulbs, lamps growth will be very good, especially commercial lighting, grow especially rapidly. With the LED chip prices and component prices decline in the future, growth will be further accelerated. “Although the Chinese market demand for LED lights Europe and the United States is so large, popularity may be slower years, but it must be noted, LED lamp manufacturing 70% is also very strong R & D capability in China, many of them are exported to Europe and the United States and other countries,” Mr. Jekay said. Therefore, the process to promote the popularity of LED lighting to the mass market will play an important role, and LED lighting power supply which accounted for $ 10 billion of market share. Perhaps because of this, DALI Power gained the means to achieve value regression.

DALI Power will remain committed to innovation will be applied to the LED lighting power supply, so as to lower the cost of energy-efficient and high-quality light output. Its main business has been to the lighting industry, the provision of cost-effective LED lighting power drive, through constant technological innovation and optimize the design, the whole new generation of DALI Power innovative style and high cooling product series will be released in the near future. China's enterprises to use their own conscience, manufacturing products that the Chinese people themselves to consumer confidence.