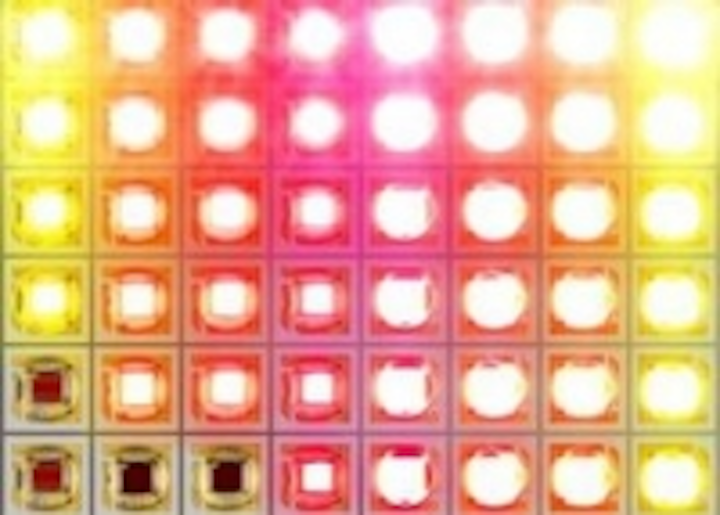 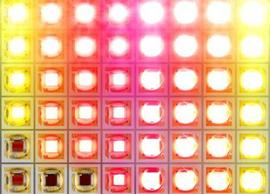 The latest Oslon SSL LEDs from OSRAM Opto Semiconductors provide up to 20 percent more output than their predecessors and offer improved thermal stability, particularly in Hyperred (660 nm). Eenergy-efficient applications such as commercial horticulture are therefore much more efficient. Behind this boost in performance lie the latest developments in Indium-Gallium-Aluminum-Phosphide chip technology (InGaAlP).

Powerful, efficient long-life light sources are enormously important for lighting systems that are in operation for many hours day and night, such as those used in commercial horticulture, architainment and stage lighting. The latest chip developments make the new generation of Oslon SSL LEDs even more attractive as light sources that precisely meet these requirements. They offer high efficiency and good thermal stability, combined with a low thermal resistance of 7 K/W.

In practical applications this means that fewer LEDs are needed to achieve a particular brightness level, or the same number of LEDs can be used to produce a higher brightness level. Martin Wittmann, Marketing Manager at OSRAM Opto Semiconductors explains: "Our customers benefit from the large increase in brightness because it leads to much shorter payback times. In commercial horticulture, for example, lighting systems with these LEDs can result in huge energy savings and low electricity costs."

With their compact package size of just 3 mm x 3 mm and choice of beam angles (80° and 150°), the Oslon SSL LEDs are particularly good for clustering so high brightness can be achieved on a small footprint. When combined with LEDs in the Deepblue color (450 nm), they create a light color that is tailor made for the requirements of commercial horticulture.