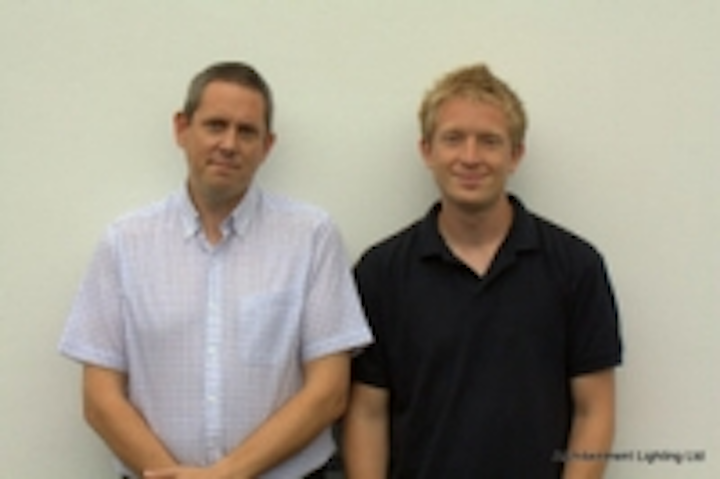 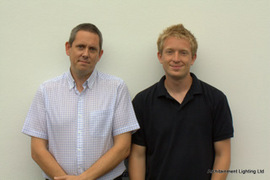 In addition to a growth in business, the company has found that projects are demonstrating a technical complexity that demands greater attention from the technical services team. Expanding the team was imperative in order to continue to fulfil services such as commissioning, programming, specifying and integrating control systems to the high standard for which the company is known. In strengthening this area of the company, Architainment is reinforcing its value added side.

Jonathan comes to Architainment from Lighting Technology Projects, where he worked in project management and technical services for 12 years, gaining a wealth of experience in how to oversee large-scale lighting installations. Jonathan’s knowledge of the Philips Color Kinetics range of products specifically will lend itself to many of Architainment’s projects involving the technology. In addition to his long period at Lighting Technology Projects, Jonathan was Sales Manager and Technical Support at Lighting Technology Group, and a Project Manager for Strategic Installations where he worked to improve the technical knowledge of his team.

Also joining the Architainment Technical Services team is Ian Davies. Ian graduated Derby University in 2007 with a degree in Sound, Light and Live Event Technology, and began working at Lighting Logic as an Installation Engineer, becoming a Project Manager within a year of his time there. Ian stayed with Lighting Logic for two years, leaving in September 2010 to begin freelancing at Maidstone Studios, in Kent. During this time Ian was particularly hands-on on the Entertainment side working as an engineer on TV shows such as ITV’s Dancing on Ice and X-Factor and productions for popular British band, Simply Red.

Commenting on the expansion of the company, Architainment’s Managing Director, Nic Tolkien, said: “We’ve been looking for someone with a significant level of experience to lead the technical team, and with his length and breadth of knowledge Jonathan was an ideal candidate for the role. Ian will also strengthen the team with a fresh approach to technical services and particular experience in entertainment lighting.”