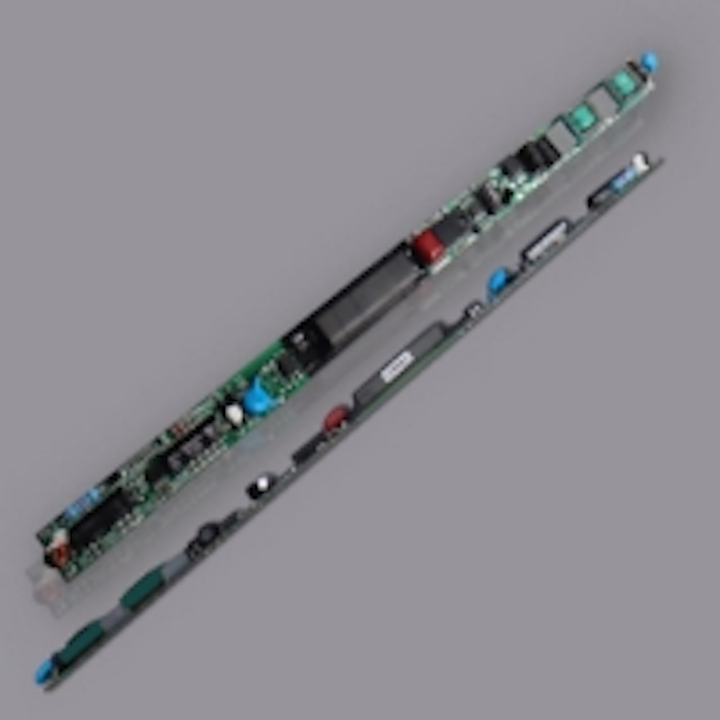 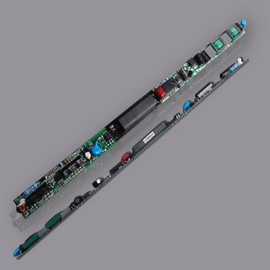 At present，in the main LED lighting market, there are two types of led drivers, such as isolation and non isolation. Non isolated design only refers to insulation products, such as the replacement of fluorescent lamps, led and the whole products are integrated and enclosed within the non-conductive casing, therefore, the end user has no danger of electric shock. Secondary products are isolated, the price is relatively expensive, but the user could touch led and the output wiring place ( usually in the LED lighting and street lighting), this product will be the trend of the future.

A. ISOLATED TYPE LED TUBE LAMP WILL BECOME THE MAINSTREAM

LED drive power with isolation transformers or electrical isolationmeans that LED can be directly touched by hands without electric shock. LED driver without isolation transformer still can be used as insulation mechanically by means of protective shell, but at this time LED can not be directly touched while it is working.
At present, most drivers we use are the lowered voltage power supply, which was Alternating current rectifier to obtain DC high voltage, and then directly using antihypertensive ( Buck ) circuit pressure and constant current control it. Because the non isolated power to AC power voltage into the end of the load, thus causing a risk of electric shock. Usually the insulation between LED and aluminum radiator relies on aluminum substrate for printed circuit board to realize insulation. Although the insulating layer can withstand high voltage 2000V, but sometimes the burrs of screw hole can produce the electricity phenomenon, which makes it difficult to be demonstrated by CE.
Isolation type is to use transformer to isolate the input end and the output end so as to achieve isolation, this transformer may be frequent or not. But it could isolate from the input to the output so as to avoid the risk of electric shock. In general, because of the adding the insulation of the transformer, so isolated power efficiency will be lower, usually about 88% or so. And the volume of the transformer is relatively large. It would be OK to put into T10 lamp , but it would be more difficult to put into T8 lamp.

B. LED DRIVING POWER BASED ON THE ISOLATING TRANSFORMER TYPE WILL BE THE MAINSTREAM

Isolated and non-isolated LED drive power schemes have their own advantages and disadvantages. We think, ClassII will be the mainstream, because it simplifies the LED heat problems. ClassI or II system depends on grounding system, in most cases, there is a relationship with the installation site. ClassII is more common, it requires double or reinforced insulation, namely magnetic winding transformer, insulating tape and physical isolation. The ClassI system requires a grounding shell and ( or ) mechanical barrier, while the ClassII system does not need.