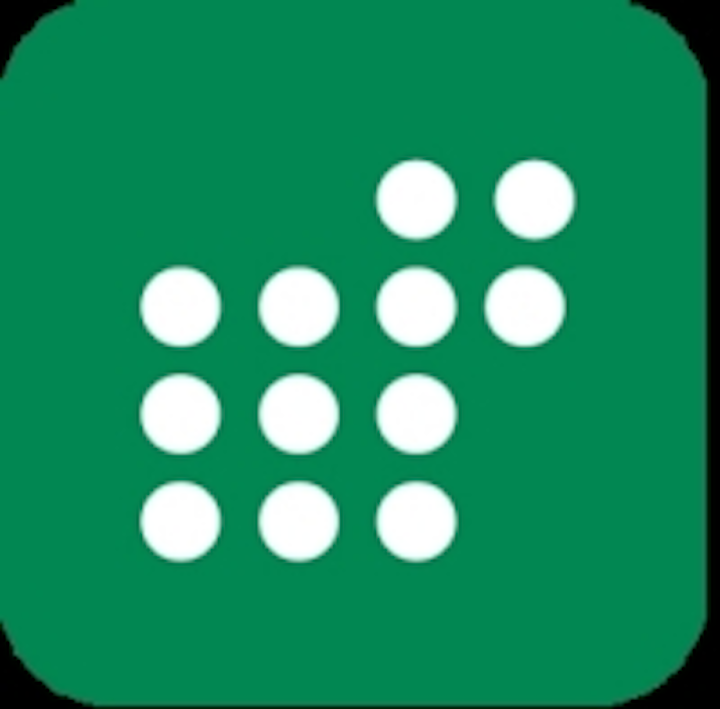 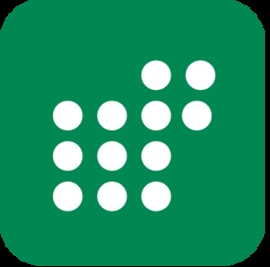 Elemental LED has designed several new products within the past year that helped put them in the running for this partnership. Such products include the Dimmable LED Puck Light, the wall-mounted 12V LED Reign Dimmer Switch, and the portable Apollo DMX LED Color Controller.

The company has plans for an expanded product line, which will be unveiled in months to come.

“Elemental LED is a front runner in value engineering and bringing innovative new LED lighting based products to the market. This licensing agreement with Philips will broaden our access to established intellectual property and establish a solid baseline for new products,” says Matthew John, Director of Business Development at Elemental LED.

Elemental LED can be found on the Philips website within a complete list of companies that are part of the Philips’ LED Luminaires licensing program.

“We are pleased that Philips is promoting the growth of the LED industry by including us in their expanding portfolio,” says Randy Holleschau, President of Elemental LED. “The agreement also means we will continue to be a top competitor of the highest quality LED products on the market.”

The Elemental LED engineering department designed several new products in the past year that met consumer demand for higher quality and ease of use, including a Dimmable LED Puck Light, the wall-mounted 12V LED Reign Dimmer Switch, and the portable Apollo DMX LED Color Controller. The department has several other new products in the works it plans to unveil in the coming months.