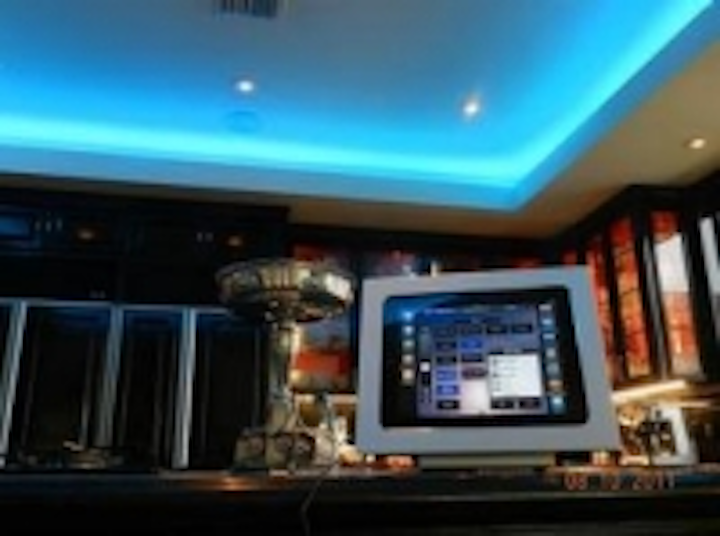 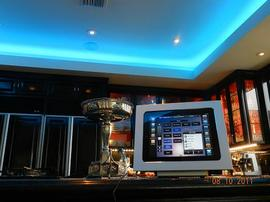 Osterville, MA. — Savant Systems LLC, having delivered the first Apple®-based home automation and commercial control system, has announced the addition of NuLEDs to their PARTNERS IN EXCELLENCE cooperative program as a Premier Partner. Savant’s PARTNERS IN EXCELLENCE initiative has been targeted to achieve global compatibility between Savant’s control systems and a diverse group of best-in-class manufacturers from the audio, video, lighting control, HVAC, and security industries, as well as devices and subsystems from many related markets. Premier Partners develop their own product profiles and can promote new products and their compatibility with the Savant environment to their customer base. Premier Partners also receive priority support from Savant.

Founded in 2010 as a spinoff of Numinus, LLC, NuLEDs is a manufacturer of LED lighting and dimmer controls for both residential and commercial applications. NuLEDs’ products are an attractive and energy efficient lighting option and the company’s dimming controls receive commands via RS232, enabling connectivity and compatibility with Savant’s control environment. "We are excited to work with Savant as a Premier Partner and make integration of NuLEDs’ LED lighting products easy to integrate for Savant’s dealer network,” explained Lisa Isaacson, Director of Business Development at NuLEDs. Integration with Savant opens up a host of options for dealers including iPad® control via Savant’s groundbreaking TrueImage user interface,” Isaacson added.

Participation in Savant’s PARTNERS IN EXCELLENCE cooperative program as a Premier Member will facilitate the seamless integration of NuLEDs devices within the Savant system environment while enabling partners to market Savant support to their dealers. “Savant is thrilled to be working with NuLEDs as a Premier Partner and pleased that these innovative lighting products have already been integrated into jobs along with Savant’s control technology,” stated Savant’s Director of Business Development Bob Ross.”Integrators can now rely on compatibility with Savant’s control products, providing additional opportunities as well as increased efficiency and profitability on the jobsite,” Ross added.

Savant’s PARTNERS IN EXCELLENCE program will open new doors for participating manufacturers seeking to expand their business in a rapidly growing industry.

Interested manufacturers can find out more about the PARTNERS IN EXCELLENCE program by communicating via email to Bob Ross at bob.ross@savantav.com.

About Savant: Savant was founded by a core group of technology pioneers with hundreds of years of combined real-world experience in peripheral applications such as programmable systems, digital signal processing, telephony, switching systems, video processing, and home electronics integration. Savant's products, technologies and applications define the future of control, communication, media, and audio/video management. By combining a reliable and maintenance friendly open platform with advanced user interfaces, Savant has distinguished itself as the leader in residential and commercial control and automation systems. www.savantav.com