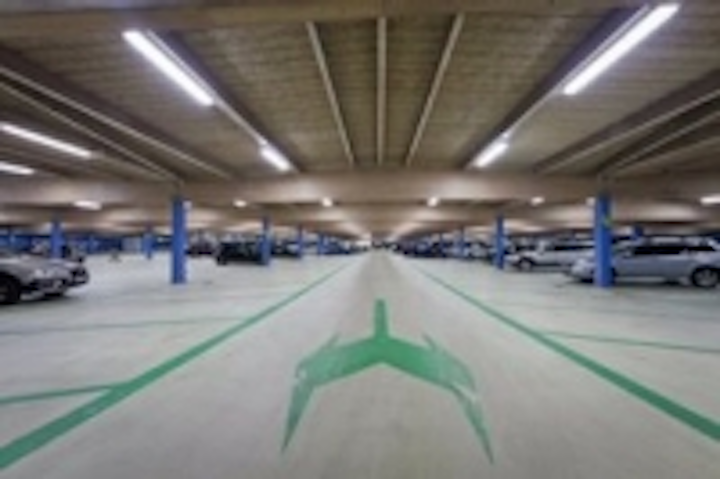 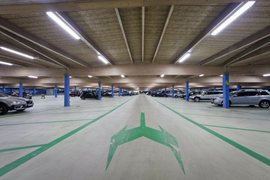 Greenlux Finland Ltd, a Finnish lighting design firm and producer of LED luminaries, has entered into an agreement with AB Fagerhult, the largest company in the lighting industry in the Nordic Countries, with operations in 17 countries. Greenlux will deliver LED luminaries suitable for general lighting to Fagerhult for marketing and sale under the Fagerhult brand name.

Collaboration with Fagerhult provides access to a large number of new markets and an existing customer base for Greenlux luminaries. As a respected and veteran concern in the industry, Fagerhult can meet the demand for more energy efficient lighting for car parks, warehouses and cold storage facilities, for which LED lights have not previously been among its own models. The first targets for collaboration will include large-scale projects in which the number of units in a single sale, when completed, will be larger than the total number of units produced by Greenlux in three years.

“Our company has exceptional sites as references in realising general lighting with our LED luminaries, but the acceptance of our products among Fagerhult’s models removes the last vestiges of doubt about their functionality and reliability. When we take into account Fagerhult’s existing organisation, we can see that the agreement fulfils nearly all our goals for rapid international growth,” says Roope Ropponen, Sales and Marketing Director at Greenlux Finland Ltd.

“Using our own sales organisation, we will achieve about 200% growth in turnover this year, and the belief in at least the same measure of continued rapid growth next year is strong, particularly when our collaboration with Fagerhult really gets underway,” Ropponen is pleased to say.

Greenlux Finland Ltd is a company established in 2007 whose turnover in 2010 was approx. 600,000 Euros. In 2011, turnover will increase to nearly 2 million Euros through the contributions of only eight employees, who are also all Greenlux stockholders.

Greenlux has delivered more that 10,000 units of its GLG series luminaries for car parks and industrial sites such as warehouses and maintenance and logistics hangars. Greenlux holds the leading market position in car park LED lighting in Sweden. The first site was already completed at the beginning of 2009 at Arlanda Airport. At the beginning of 2011, Greenlux LED products were also used to light Sponda’s new office building in City-Center in Helsinki, Scandinavia’s largest open-office space, which has been leased to Evli Bank. The interior of the building was lit with GLP series LED panel luminaries. Greenlux has also implemented large-scale renovations for Fortum, IBM, Swedbank, Stockholm Parkering, Malmö Parkering, Skapat Energy, MTV3 and the Stockholm Central Railway Station. Greenlux also operates in collaboration with, among others Swedavia, Outotec and Kone to develop more energy efficient LED lighting solutions.

Greenlux Finland’s office is located in Helsinki and the luminaries it delivers to Fagerhult are produced in Somero, Finland.

The Fagerhult concern (http://www.fagerhultgroup.com), established in 1945, is the largest lighting industry concern in the Nordic Countries and among the largest in Europe, with a turnover of more than 2,500 million SEK (just under 300 million Euros) and about 2,000 employees.