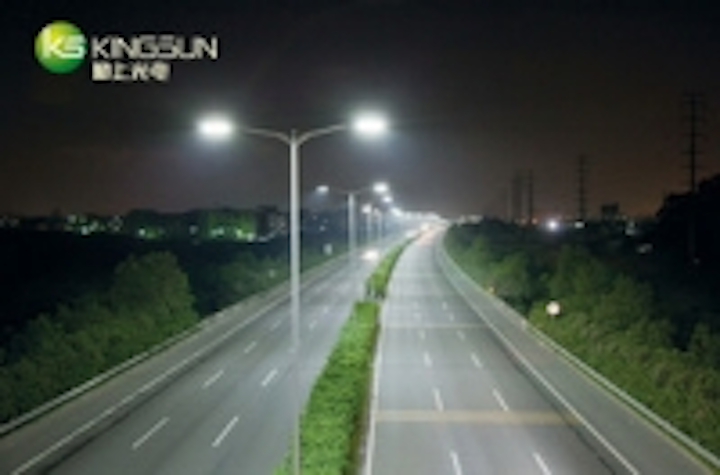 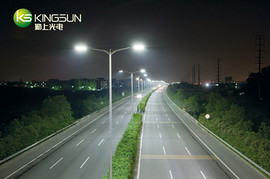 A 120km LED lighting project on highway was successfully accomplished by Kingsun in Shenzhen recently. It’s reported to be the first large-scale LED street lighting application project on highway in China, as well as the longest and the most strictly required project for the moment.

In this project, Kingsun worked out an outstanding lighting solution for a four-lane-each-direction highway section, with six lanes and two emergency lanes. Poles were set in the isolation belt, two LED street lights on each. The average illumination was designed to be over 20lux, the national standard of main roads illumination, and energy-saving rate expected to be over 60%.

Running under the EMC business mode, Shenzhen government could pay the investment with the electricity fees saved, which could not only ease government financial pressure, but also achieve good economic and environmental benefits.