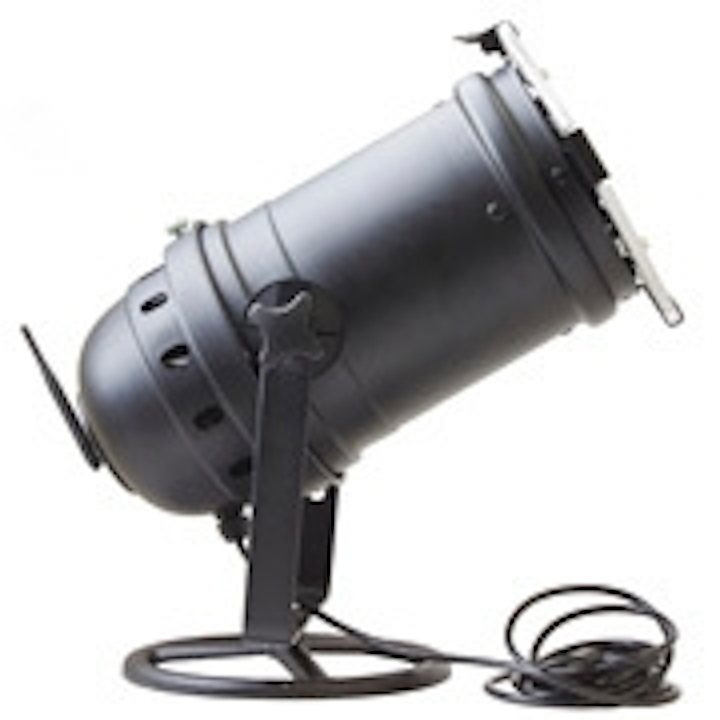 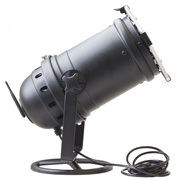 LED Lighting manufacturer Evluma announces plans to expand its product line beyond the popular 40W and 50W outdoor dusk-till-dawn Clearlight and intends to enter the indoor lighting market with a dimmable LED PAR 64 ceiling light designed for use in ballrooms and conference centers. Prototypes of the PAR 64 LED lamp, plus a Clearlight horticultural lamp, a low pressure sodium equivalent lamp, and an acorn fixture LED Retrofit with multiple mounting options were demonstrated at The LED Show on July 27, 2011 in Las Vegas. Evluma anticipates the announcement of formal release dates for these new products in 2012. Testing and pilot programs are in progress.

Evluma’s initial PAR 64 prototypes are based on a scalable light engine of 8-16 source points with 8,000-20,000 source lumens and are designed to replicate the same light patterns and color temperature ranges of an incandescent PAR ‘can’ light. The prototypes demonstrated at The LED Show were wirelessly dimmable from 250W-7W and compatible with existing wired dimmer circuits. Future interchangeable optics will deliver a center beam candlepower that will match a 1000W incandescent.

Based on the Clearlight platform, Evluma is also working on a horticultural LED lamp, plus a low sodium vapor equivalent to be used in areas sensitive to light pollution. The Clearlight Amber ‘Parks’ lamp is available in three wattages: 50W, 33W, and 17W, and is a direct screw-in replacement for NEMA dusk-till-dawn fixtures. The Clearlight Amber contains no light in the blue spectrum, making it ideal for observatories and astronomers that already filter out amber light when looking at the night sky. “The International Dark Sky Association (IDA) has been evaluating the Clearlight Amber for use in the National Parks system. Feedback from the IDA has been incredibly positive” says Keith Miller, President & CEO of Evluma. The horticultural lamp emits light in the red (~640 or 660 nm) and blue (~450 nm) spectrums important to plant growth. With 12 optical watts of power, the Horticultural Clearlight delivers 2 to 1 efficiency over HID bulbs with an energy conversion of >25% to usable plant growth energy for photosynthesis.

In the fall of 2010 Evluma developed a custom Clearlight for the City of Issaquah, WA to use in their Visco acorn fixtures. Variations of the Clearlight 40W EcoSpot and 50W Beacon that require adaptable mounting hardware, i.e. a pigtail or bracket instead of a mogul base, are proving popular at a one-on-one level with customer requirements, says Evluma.

Evluma is a division of Express Imaging Systems, LLC (EIS), a company that has been designing award winning, high-power LED applications for the photographic industry since 1995. Formed in 2008, Evluma is committed to developing environmentally low impact lighting solutions that are affordable and long lasting. Evluma is a Lighting Facts LED Product Partner.