House without a bulb creator opens a US office 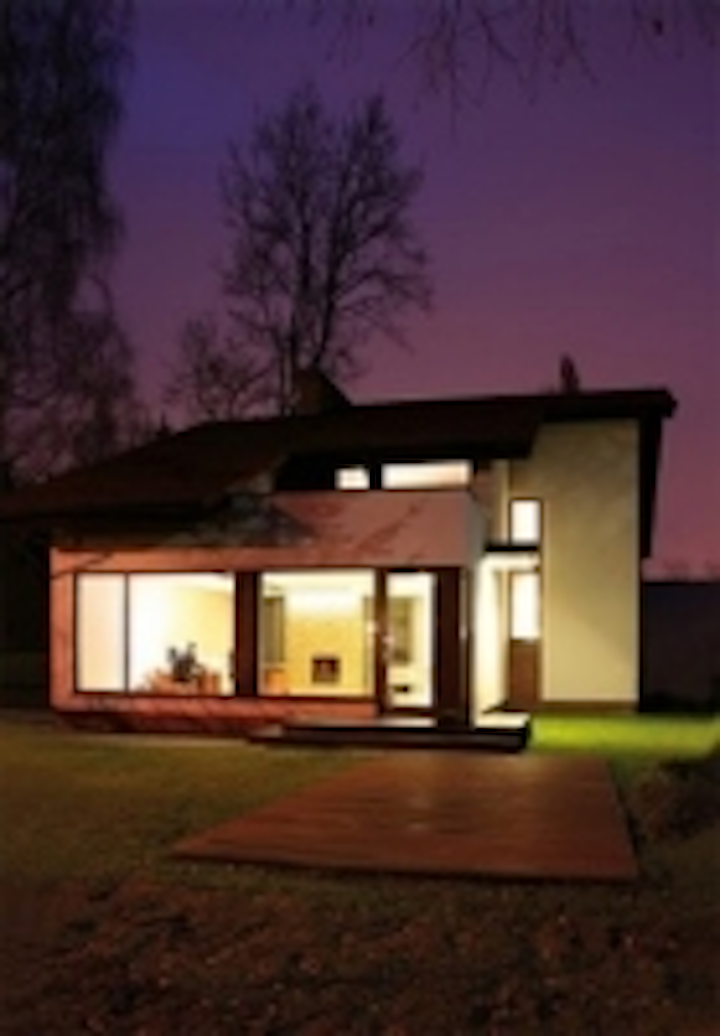 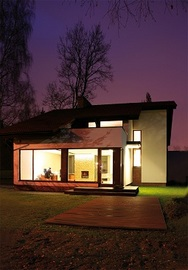 “House without a bulb” built in Poland. The show-house was opened in Warsaw as one of the first such buildings in the world. Its interior and outdoor are lit entirely with LEDs, The idea creator, KlusDesign, opens its U.S. Office.

KlusDesign company is the innovator, creator and the executor of the project. The company was founded over 30 years ago. KlusDesign is the industry leader specializing in the manufacture of linear fixtures for LEDs, industrial design, furniture design and production. It is the pioneer in LED technology luminaires. KlusDesign is the first company in Poland designing, producing and applying LED systems in homes and offices to be the only source of lighting. Now KlusDesign debuts office in Vero Beach, Florida.

“House without a bulb” is equipped with the innovative lighting system based entirely on the LED technology. The house is opened for architects, journalists and anyone interested in the new idea. The building was designed, built and equipped with the LED lighting system exclusively by KlusDesign company. It exhibits over 50 various fully functional LED technology applications.

The groundbreaking for the “house without a bulb” took place in 2008. Construction work ended in 2009. Currently the house is fully equipped and opened to everyone who is interested in practical applications of the LED technology.

The concept of the newly opened “house without a bulb” is also to promote green living and eco-friendly products. LEDs are highly energy efficient. They consume only a quarter of the energy that is needed for a bulb to reach a comparable level of lighting effectiveness.

Illuminations and lighting ideas applied in the “house without a bulb” present a great number of possibilities of the LED technology applications. Compact size of the LEDs contributes to entirely new quality of light usage in the furniture industry and expands design possibilities – says Sylwester Klus, the founder and owner of KlusDesign.

Various LED fixture applications, used as fully functional source of lighting in the exhibited “HOUSE WITHOUT A BULB”, illustrates number of design possibilities and ecological advantages of this modern lighting system. KlusDesign LED fixtures are aimed to light and illuminate various areas in the house, such as: rooms, kitchen, bathroom, laundry room, driveway, work stations, trees in the garden, communication routes etc. The LED light in the building is fully functional after dark or during the day. It is not just a gadget anymore.

In KlusDesign we have been designing and manufacturing for over 30 years. A few years ago my field of interests changed to lighting industry. The reason was emerging of the LED technology. It is extremely fascinating especially for the designer. That could be compared to a painter who was given new means of expression, sculptor who was introduced to a new material, or a musician who was offered a unique, unknown instrument - says Sylwester Klus.

In our opinion LEDs are one of these technologies that introduce new quality into design. Their lighting capabilities and compact size give number of new architectural and design solutions. LEDs can be used to create interior and outdoor lamps, furniture with integrated lighting, stair illumination etc. LEDs can be applied everywhere where the light is needed – says Sylwester Klus.