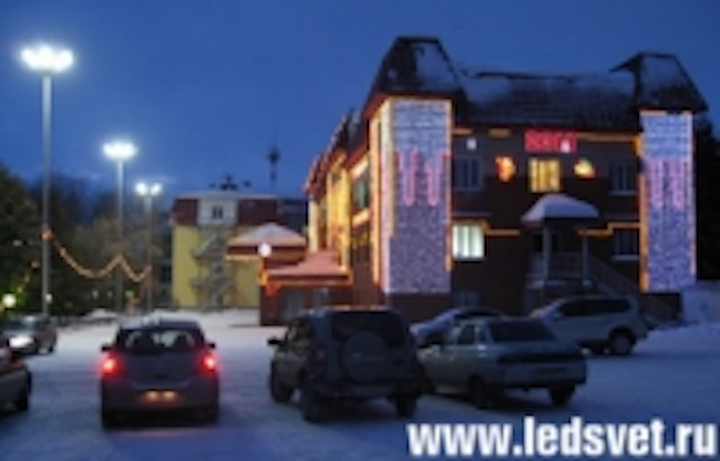 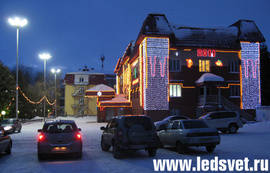 In the city of Almetyevsk, Russia on the territory of OAO Tatneft produced another replacement for mercury lamps 250 watts to modern LED lighting USS-70/100 Production Company "FOCUS". Energy savings amounted to 5 times.

"Tatneft" - one of the largest domestic oil companies, which operates as a vertically integrated group.

The main area of ​​operations - the Russian Federation. At the same time, the Company implements a strategy of effective stock build-up and territory expansion of its presence not only in Russia but also abroad. Thus, the expansion of the interests of the oil giant was the reason for opening representative offices in Asia, Africa, Middle East and neighboring countries.

The company provides a robust replenishment of stocks. According to an independent international consulting company «Miller & Lents», proved developed, undeveloped and undrilled reserves of OAO "Tatneft" at the beginning of 2010 amounted to 862.2 million tons of oil.