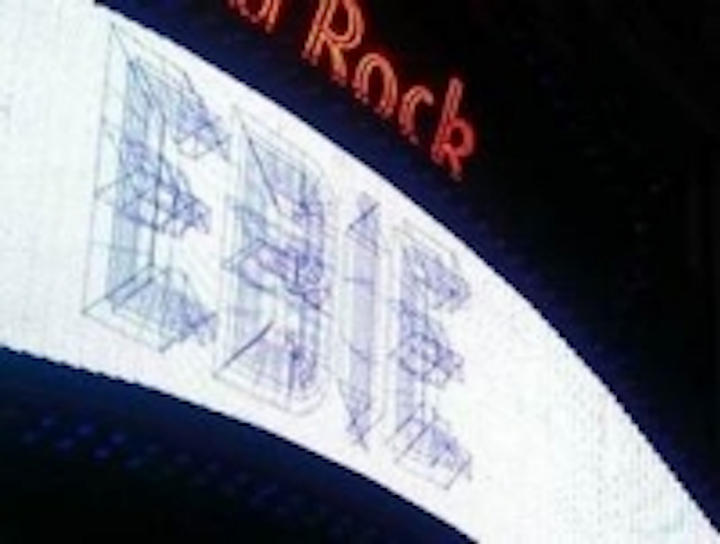 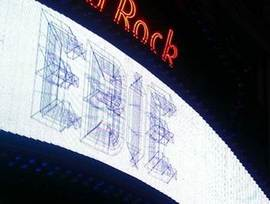 The Davis & Warshow (www.dwny.com) Distribution Center LED retrofit with U.S. made LED tubes from Independence LED (www.IndependenceLED.com) won the 2103 EBie Award ™ on June 19, for Best Lighting Retrofit. In 2012, the Urban Green Council (www.UrbanGreenCouncil.org) created the EBie Awards to celebrate the people working in Existing Buildings (EBies) who have made great strides in improving environmental performance, but whose accomplishments may otherwise go unheralded. The Urban Green Council is the New York Chapter of the U.S. Green Building Council (www.USGBC.org).

The “Oscar-style” awards show was held in New York City’s famous Times Square at the Hard Rock Café Theater. Davis & Warshow is the largest single facility LED tube retrofit in the U.S. with the most efficient lighting in watts per square foot. For more information on the Davis & Warshow LED retrofit, see this overview from LEDs Magazine on 09 Oct 2012, "Independence LED manufactures the tubes for the largest LED tube retrofit in US history".

The Best Lighting Retrofit EBie Awards win has inspired Independence LED to initiate a $10 million energy incentive program. The U.S. manufacturer of award winning LED tubes “pays it forward” for property owners. Charlie Szoradi, CEO of Independence LED, said, “It’s our hope that by offering a multi-million dollar incentive program, we will accelerate the adoption of LED tubes and LED fixtures among property owners who want to see for themselves the efficiency and quality of our U.S. made LED tubes and LED fixtures. The results include both saving money and the environment.”

Reward: $.10 per annual kWh saved up to 10 percent of the cost of the Independence LED retrofit tubes, LED parking garage fixtures and LED high bay fixtures. Property owners may couple this incentive with available incentives from regional industry leaders such as Con Edison, NYCERDA, and LIPA.

The time is right for LED tubes

Concerns over quality of light and longevity from imported tubes have stalled many decision makers from making retrofits to date. The EBie Award’s core criteria for the Best Lighting Retrofit "Shine a Light on Me" includes the greatest percentage reduction in building lighting energy consumption or lighting power density with key metrics including light quality. Lighting accounts for approximately 30% of commercial building electricity consumption, according the U.S. Department of Energy, so this is a key category in the “green” energy sector. LED tubes cut the cost by more than 50% over fluorescent tubes and the quality and consistency of light output has increased year over year. Overall, the EBie win for LED tubes may serve as an industry tipping point for mainstream adoption over the less efficient fluorescent tubes.