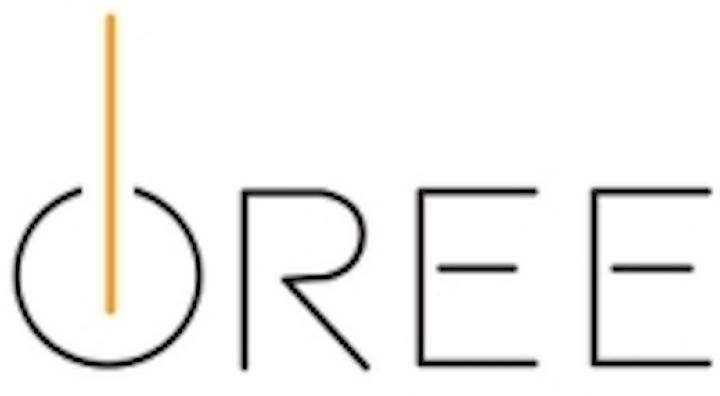 As a result of this agreement, Phihong will sell and support Oree's LightCell products to customers around the world, with an initial focus on Asia. Oree’s LightCell is a thin, flat and uniform solid-state lighting (SSL) source with an illuminated surface available in various sizes. Oree will offer its customers Phihong’s dedicated matching drivers, which feature a dual-channel driving current approach.

Oree’s proprietary planar LightCell product is designed for decorative and functional lighting applications in offices, shops and hospitality segments. Planar lighting delivers uniformly-lit, diffuse surfaces of light in a highly-efficient way. It is ideal for applications and projects in environments where there is a lack of physical depth or space for lighting fixtures, and where uniformity and thin form factor are an advantage.

“We are enthusiastic about the cooperation with Oree, as the LightCell is a truly innovative light source with a huge potential that strengthens Phihong activities in the LED lighting market,” said Jim Chen, Central R&D VP of Phihong. “Our initial focus will be on Asia, and Japan in particular, but the scope of the partnership is global.”

“This agreement completes Oree’s efforts to offer our target customers a dedicated plug-and-play system approach,” said Peter van Strijp, CEO of Oree. “It gives Oree a much broader distribution, as potential customers also have access to our products through Phihong’s global network of expert sales and technical representatives, and builds upon Phihong’s current LED lighting customer base.”