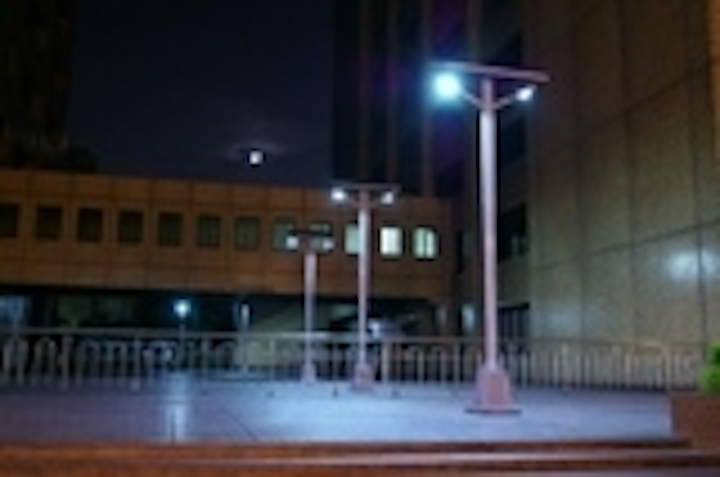 The parties have agreed to keep the purchase price undisclosed and the transaction is subject to the approval of the responsible cartel authorities.

Traxon makes fixtures, controllers, engines, components and related software for the LED industry. It is mainly focused in the field of architectural, hospitality and shop lighting.

The joint venture will continue to operate from Traxon’s head office in Hong Kong while its research and development activities will remain in Paderborn, Germany, and Hong Kong.

The company employs around 135 people and reported sales of around 17 million Euros in fiscal 2008.

“The benefits of this partnership are very clear: We intend to create an integrated offering across the entire LED spectrum, which will be marketed through the joint worldwide partner- and sales network,“ explains Osram CEO Martin Goetzeler. “The joint venture will also act as a powerful driving force for the continuing innovative development of Osram’s components business.”

First, 23 solar-powered LED street luminaires have been installed for the Taiwan Power Company in Taipei. The Golden DRAGON Plus LED, combined with ATD’s solar technology, enables new street lamps that can be dimmed down by 50%, thereby reducing energy consumption.

Second, in the motorcycle lanes of Zhong-Gang Road in Taichung City, 111 sets of 100W LED street luminaires have been installed with wide and even light distribution.
Latest in Retail & Hospitality