The June 2013 issue of LEDs Magazine is now available. 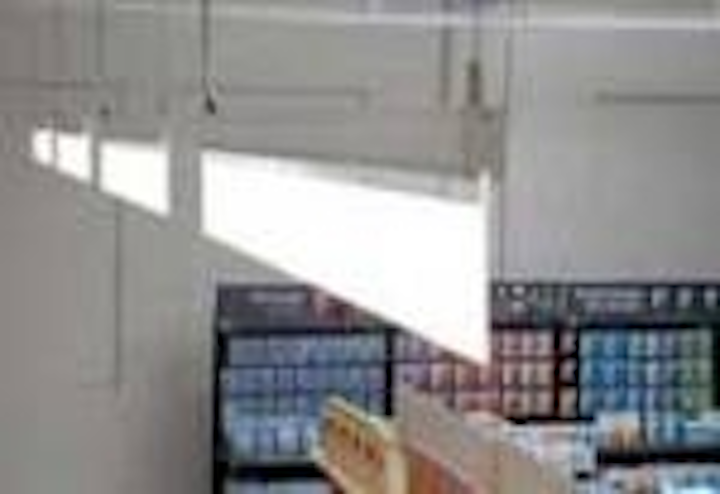 Acuity demonstrated dazzling OLED products at Lightfair including the Winona Modelo fixture designed for retail and hospitality applications, but the technology still trails LEDs in efficacy and was relatively scarce at the LED-dominated tradeshow (see page 34).

CONFERENCES
Executives chart future of LEDs and lighting at Lightfair
Tunable lighting, networks and controls, thermal and optics advancements, the evolution of the LED, and business strategy were top-of-mind subjects for key industry executives at Lightfair, reports Maury Wright.

LIGHTFAIR PRODUCTS
Tunable LED lighting and controls are stars of show
Solid-state lighting (SSL) products again dominated the exhibit floor at Lightfair International, with the most compelling demonstrations involving tunable LED white and color lighting and adaptive controls. Indeed, SSL retrofit lamps took a back seat at Lightfair International (LFI) 2013, with the emphasis on more functionality such as tunable features in LED-based integral luminaires. The exhibits revealed more evolution in form factor and functionality and little lingering concern as to whether LEDs are the best light sources for general illumination applications.