Our sister publication Lux based in the UK has reported that Canada-based Lumenpulse has acquired Italy-based Exenia. 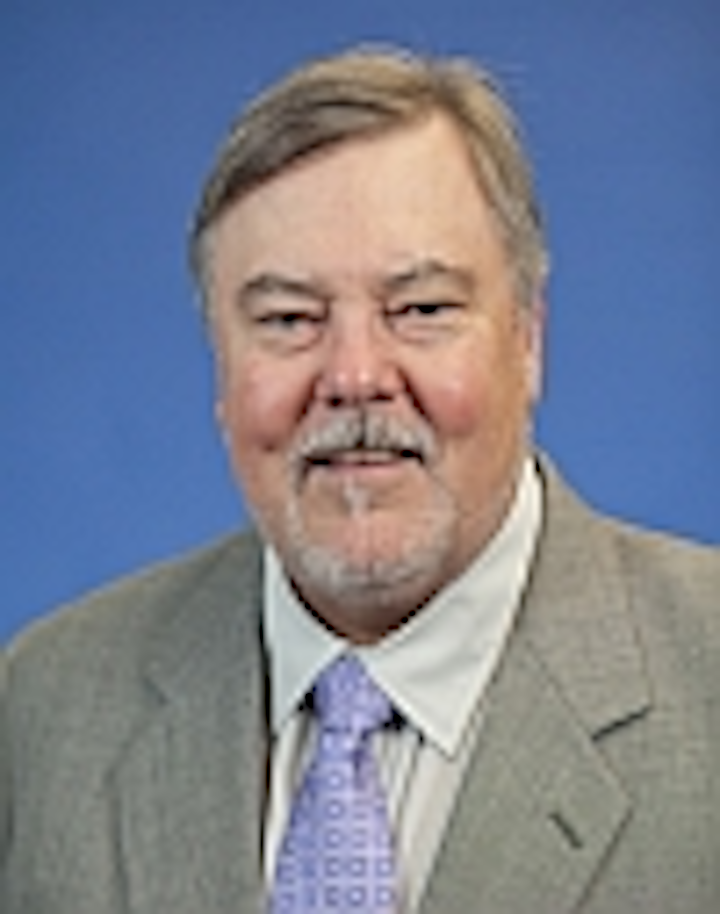 Our sister publication Lux based in the UK has reported that Canada-based Lumenpulse has acquired Italy-based Exenia. The deal was reported as $14.9 million (EUR 9.9 million) but that dollar value is apparently in Canadian currency and equal to about US $10.7 million. Although Lumenpulse does have a significant presence in Europe and a major London office, the deal with a solid-state lighting (SSL) company focused on Italy seems suspect on the surface. A deeper look, however, reveals significant synergy.

First, let’s consider technology and product design. I think Lumenpulse will benefit considerably from the style and industrial design apparent in Exenia’s LED-based products, especially in applications such as retail and hospitality. Lumenpulse, meanwhile, has much deeper experience in controls and dynamic color-tunable LED technology. Some of those capabilities can be migrated into the Exenia product line.

There will also be benefits in business and geography that can be realized through the acquisition. The deal will perhaps open the Italian market to Lumenpulse far beyond the applications that Exenia has served. Examples include outdoor façade and area lighting, and commercial indoor lighting in office and industrial spaces. Lumenpulse will also be able to broaden the reach for Exenia’s line throughout Europe and into North America.

Lumenpulse has been building its SSL presence both organically and through acquisitions. Earlier this year, the company acquired SDL Lighting, a manufacturer of outdoor LED-based products located in Québec City, Canada. In 2014, Lumenpulse acquired Projection Lighting, a UK-based manufacturer of SSL products for retail and display applications.