The newest Department of Energy report is based on an extensive survey of museums that have installed one or more LED projects and indicate a preference for energy savings but a demand for good light quality. 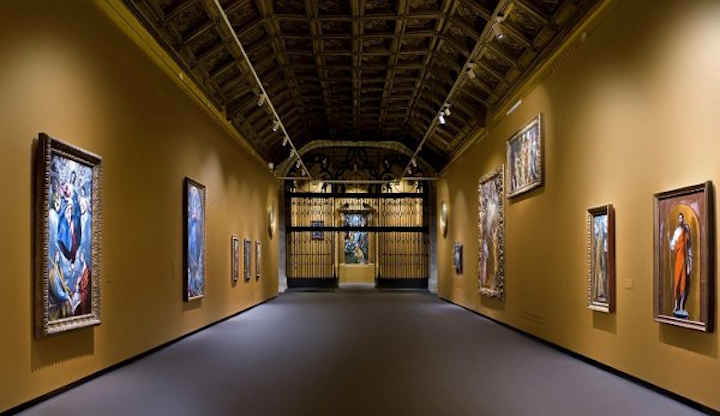 The US Department of Energy (DOE) has published another in its Gateway series of reports on solid-state lighting (SSL) with the latest work focused on museum lighting. Unlike most Gateway reports that are based on a specific LED installation, the new museum report is based on a survey completed by curators, directors, lighting designers, and other professionals at 46 museums that have installed LED-based lighting. The community considers factors such as light quality and low possibility of damage to artwork as the key factors in evaluating LED lighting, although energy efficiency also factors into decisions to use SSL.

We've reported on a number of museum SSL projects over the past several years and the technology is clearly an increasingly better match to the application as LED-based products evolve. Even in 2011, a DOE Gateway project at the Chicago Field Museum documented positive results. Another Gateway report focused on LED PAR38 lamps used at the Getty Museum in Los Angeles. Indeed the Getty Conservation Institute worked with the DOE in generating the new report. 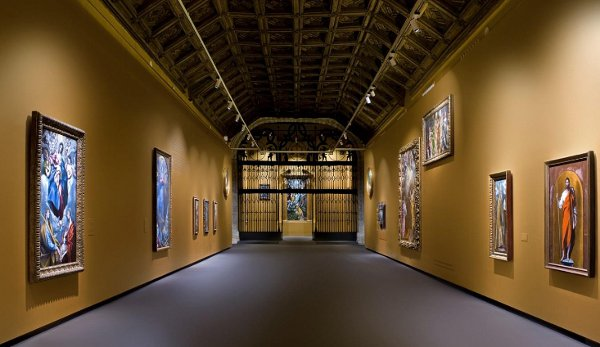 Respondents surveyed for the new report overwhelmingly identified low damage potential as the most important factor in considering new lighting systems for their exhibits. Going back to the early days of white LEDs, there has been concern that the powerful point sources and blue energy peak might damage works such as paintings. The DOE report recalls a 2013 report published in the UK that presumably had documented damage to a Van Gogh painting caused by LEDs but it turned out that the tests actually used Xenon sources that did not match the spectral power distribution (SPD) of LEDs. And most trials, including the one at the Getty Museum, have concluded that LEDs pose little risk especially with no energy emitted in the ultraviolet (UV) or infrared (IR) regions.

Combined, cost savings attributed to both energy usage and maintenance ranked second in the selection factors. But the survey found that, separately, improved color quality and products that match the color quality of legacy lights were each ranked almost as important as the cost savings.

When asked if they would use LEDs in a second project, 71% of the respondents said yes and 32% said they already had completed multiple LED projects. The respondents said that the public has had a near unanimous favorable response to LED lighting and that 97% of museum staffs regard the lighting favorably.

Of course the survey also identified barriers to broad adoption. High upfront costs remain an issue, although LEDs generally win out over other options for the museums that perform a full lifecycle analysis. The bigger problem remains confusion among the different types of LED-based products and matching the feature sets to applications. Museum staffs are struggling to keep up with the pace of change IN LEDs. And poor or inconsistent dimming performance remains an issue.

The report is entitled "SSL adoption by museums: Survey results, analysis, and recommendations." You can download the complete report or a report brief on the DOE website.