A landmark Boston sign has been restored using 240,000 LEDs in time to welcome the Red Sox back to Fenway for the new season 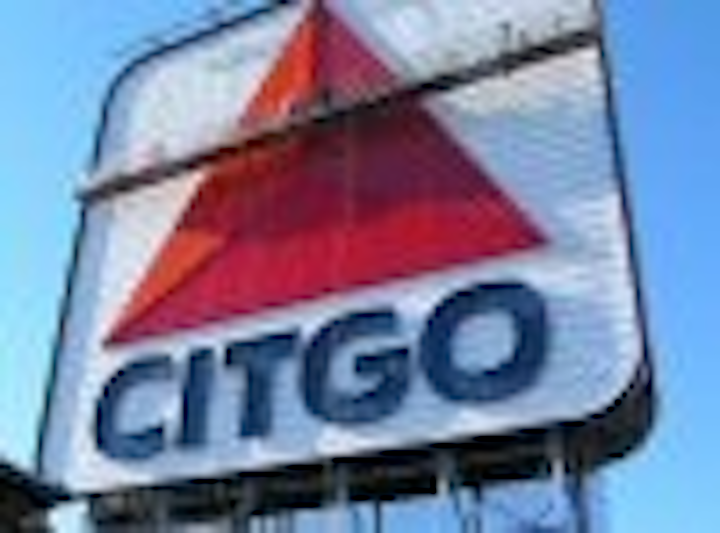 A landmark sign that forms part of the Boston skyline has been updated and improved by replacing the neon lighting with 8000 linear feet of LED tubing.

The 41-year-old CITGO sign in Boston’s Kenmore Square, advertising a petroleum company, was officially relit in a ceremony on March 18 by CITGO's President and CEO Félix Rodríguez, assisted by Boston mayor Tom Menino. The sign is seen as a good luck charm for the Boston Red Sox, who (at long last) won baseball's World Series in 2004.

The sign, which measures 60 feet by 60 feet and is lit on both sides with linear LED tubing that matches the color of the fascia, was restored by Young Electric Sign Company (YESCO).

Rod Wardle and Steve Sluder of YESCO's Las Vegas office explained to LEDs Magazine that several different LED combinations were used to create the necessary colors for the sign. "The LEDs are mounted on circuit boards inside linear extrusions, with 30 LEDs per linear foot" said Wardle. "For the white section, each pixel contains red, green and blue LEDs, while blue alone is used for the CITGO letters."

The red triangle is actually split into three segments, each of which has a different color. "For these segments, we either used 3 reds per pixel, or 2 reds and 1 amber, or 1 red and 2 ambers," says Wardle. All parts of the sign had to match CITGO's corporate colors, so the output of each strip is tuned using a microcontroller on the circuit board. This allows recalibration in the future if necessary, although cleaning the boards is often sufficient to restore the original output levels, says Wardle. Maintenance was one of the major drivers for replacing the original neon lighting with LEDs. "Replacing broken neon tubes was very expensive," says Wardle. "Ice formation was a particular problem; falling chunks of ice often destroyed large sections of neon."

Power consumption has been reduced to between one-half and one-third of its previous value, while the safety aspects of using a low voltage source were also a consideration in switching to LEDs, as well as the environmental problems associated with neon.

The LEDs, supplied by Nichia and Agilent, are rated to last for 100,000 hours, but Wardle says they will not be driven at their rated current. Since the sign is only illuminated between dusk and midnight, it should be many years before the CITGO sign gets another lighting overhaul.