Stan Walerczyk of Lighting Wizards questions the actions of regulatory agencies, especially in California, and states the case that free markets will deliver optimum energy efficiency and project quality with SSL. 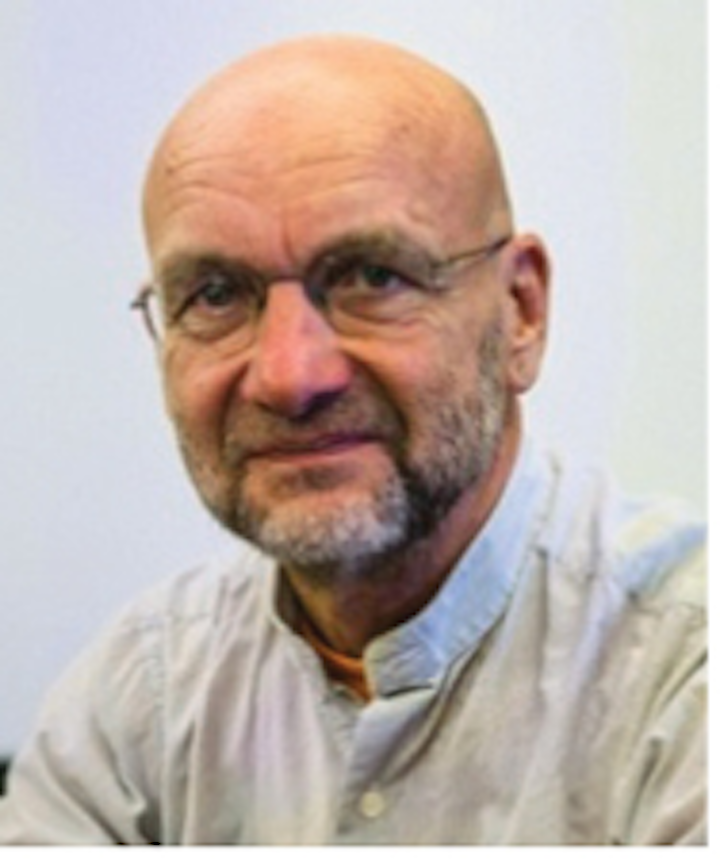 STAN WALERCZYK of Lighting Wizards questions the actions of regulatory agencies, especially in California, and states the case that free markets will deliver optimum energy efficiency and project quality with SSL. 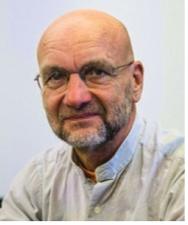 What can easily be considered Ivory Tower Orwellian Big Brothers, including energy code organizations, may have been helpful in the past. But the well-informed free market of lighting professionals, end users, and others, can now adapt much better regarding fast-evolving lighting and controls in the solid-state lighting (SSL) sector. Here we will focus on the California Energy Commission (CEC) Title 24 regulation for lighting retrofits, but much of this may also apply to ASHRAE and other organizations because they tend to follow the CEC lead.

The CEC has often been praised for California's history of efficiency, but let's examine that. Based on my 27 years doing lighting retrofits, the main positives have been high electrical savings, substantial rebates, and good lighting retrofitters. These "carrots" have been very effective in California. Now that Massachusetts also has these carrots, it has overtaken California, and other New England states are close behind.

Up to mid-2014, Title 24 was very easy to deal with for lighting retrofits. Most of the time no permits were required, and savings were very impressive. For new construction, Title 24's efficiency requirements were not that strict, and some buyers of new spec-grade builders would do lighting retrofits to save energy beyond Title 24 requirements, even though the existing lighting was new.

Although "don't fix it, unless it is broke" is a valuable parable, several contributors to the 2013 Title 24 had a new vision including dimming, controls, controls technicians, and automatic demand reduction (ADR). Experienced lighting retrofitters, including myself, counseled that those strategies would not be cost effective - but that reality was ignored.

During planning of the 2013 Title 24 regulation, the CEC and its consultants determined that various controls were cost effective with the lighting products that were typical of the 2010-2012 timeframe. But it is now an LED world, and as I showed at the recent Strategies in Light conference, controls are often no longer cost effective in many applications in terms of saving energy beyond the baseline LED efficiency. But Title 24 still mandates them.

The 2013 Title 24 took effect on July 1, 2014, and since then, it has decimated lighting retrofit projects, jobs, and profits. The results would even be worse if not for several factors:

• Several jurisdictions are not abiding by Title 24 for lighting retrofits

• Title 24 does not include federal buildings on federal property

• The CEC accidentally allowed LED tubes that work with existing ballasts not to trigger code, which has become a major retrofit strategy, even though it is often not the best option

Now, the CEC wants to make the existing and the 2016 Title 24 codes more lighting-retrofit friendly. But based on what I am aware of so far, it's my professional opinion that the CEC only wants to allow enough flexibility to avoid admitting prior missteps. Going back to how retrofits were done before mid-2014 or eliminating lighting retrofits from Title 24 would save so much more energy.

The CEC and other energy code developers should get out of the way and allow the free market of lighting professionals, end customers, and others to achieve very low power densities without any codes, install controls when cost effective, and adapt to current and upcoming lighting and controls developments, much better than the CEC's three-year Title 24 cycles.

One major development not acknowledged in the CEC is human-centric lighting (HCL), which includes both the visual and nonvisual or biologic parts of the visual system. Europe and others have done very good research showing how valuable additional light and tunable spectrum are, even if extra lumens and wattage are just used for only 30 minutes in the early morning. Title 24 considers that extra wattage all day in its maximum allowed lighting power density.

It's not just in Title 24 that the CEC has been overly restrictive. If you haven't yet read Maury Wright's "California's missteps with Title 20 LED lamp regulations" commentary in the March edition of this magazine, please do. I also really wanted to include DesignLights Consortium and its 5000K-CCT cap, for which it has not provided a good rationale, but that will wait for another day.