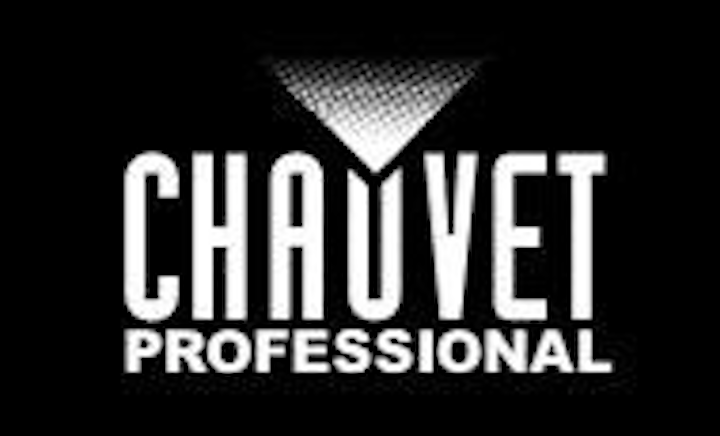 Chauvet's Iluminarc architectural LED lighting kindles school spirit on university bridge
RICHMOND, KY -- Every college campus seems to have a unique landmark or two -- those distinctive places that, although rarely included in official campus guidebooks, stand out in the everyday lives of students. At Eastern Kentucky University, home of the Colonels, the list of special spots now includes a most unlikely edifice: the pedestrian bridge (aka "Pedway") that crosses Lancaster Boulevard to join two sections of the sprawling 675-acre campus.
Interested in more articles & announcements on architectural LED lighting?
Louisville-based lighting company Lumenation transformed the utilitarian glass, concrete and aluminum structure into a beautiful reflection of school spirit and campus pride with help from some color-changing architectural LED lighting fixtures from the ILUMINARC division of Chauvet Lighting.

"The Pedway has become one of the favorite sites on campus since we added colored light to it," said Lumenation's Alex Moore, who served as the manager of the project. "It really stands out from your average run-of-the-mill pedestrian bridge." Indeed, the colorful pedestrian bridge has become so iconic at EKU that the school has used it as the subject of a campus-wide photography contest.

Moore and the Lumenation team installed 32 of ILUMINARC's Ilumiline 36 IP linear fixtures in the glass-walled tube of the pedestrian bridge. The RGB color-changing architectural LED lighting fixtures are positioned on the tops of the two walls of the roughly 40-ft long bridge, directly below where those walls meet the sloped ceiling. The brushed aluminum housing of the sleek 38.6 inch (980 mm) long linear fixture blends easily with the aluminum frame of the bridge's glass wall.

Since the ceiling of the bridge curves down at a distinct angle, part of it is clearly visible to motorists who approach from one direction. Drawing on the 46° x 21° beam angle of the Ilumiline 36 IP, the Lumenation team used the fixtures to wash the ceiling in a rainbow of colors to present a dramatic vista to motorists passing below. Meanwhile, students who walk through the bridge feel like they're inside a glowing work of art, as color from the Ilumiline fixtures reflects off the ceiling, the glass walls and the polished floor.

At some times during the year, such as the holiday season, the bridge will be lighted in thematic colors. However, it is typically illuminated to reflect a broad spectrum of colors, from rich lavish reds and hot yellow, to cool greens and blues. Prominent among the different hues decorating the pedestrian bridge tube is a distinctive shade of purple requested by the school.

Matching this particular purple was the biggest challenge involved in this project, according to Moore. "We worked hard to get this shade of purple, which is the school color, right," he said. "In the end we did, and it was well worth the effort."

Ironically, Eastern Kentucky University initially considered using white LED fixtures to illuminate the pedestrian bridge. "This was an all-new lighting project that we designed," said Moore. "Initially, the school wanted white light only, but we thought that they would prefer the RGB option. When we explained this to them, they agreed, and now everyone feels that this was the right choice."

About ILUMINARC
ILUMINARC® is an architectural lighting company specializing in efficient dynamic lighting, including linear, pod and panel luminaires, and control systems. ILUMINARC® seeks to inspire and empower designers and architects to visually enhance outdoor and indoor environments through the use of lighting.

About Chauvet Europe
Chauvet Europe is the full service European branch of Chauvet, based in the UK. Chauvet is a leading manufacturer of professional luminaires, truss and related equipment headquartered in the USA. Chauvet products are supplied globally under four main brands: CHAUVET® DJ, CHAUVET® Professional, ILUMINARC® and TRUSST®. They share Chauvet's unified strategy to pursue every market segment where it has a competitive advantage in terms of value, innovation and performance, with an emphasis on LED technology. For more information, please visit www.chauvetlighting.co.uk.