In contrast to previous studies, a New York trial in a public housing area shows an expected and dramatically significant correlation between crime at night and outdoor lighting. 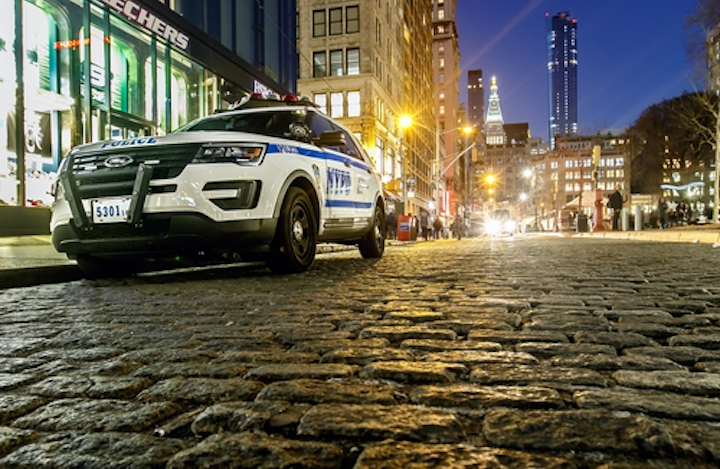 In contrast to previous studies, a New York trial in a public housing area shows an expected and dramatically significant correlation between crime at night and outdoor lighting.

It’s long been thought that better street illumination can reduce offenses, but there’s never been any rigorous evidence —until now.

In partnership with the Mayor’s Office of Criminal Justice, the New York City Police Department and the New York City Housing Authority, the scientific research team Crime Lab designed a six-month randomized controlled trial involving nearly 80 public housing developments, all of which had elevated levels of crime. About half of the developments received new, temporary street lights and half did not.

The issue of lighting and the reduction of crime and anti-social behavior will be explored in a special session in the Safer Cities conference, which takes place as part of the LuxLive 2018 exhibition and conference at ExCeL London on Nov. 14-15, 2018. Other sessions in the conference include lighting for CCTV, IoT lighting and safety and the use of blue light in suicide prevention. Entry is free if you pre-register here.

The study found that the developments that received the new lights experienced crime rates that were significantly lower than would have been the case without the new lights.

Among other findings, the study concluded that increased levels of lighting led to a 7% overall reduction in so-called index crimes— a subset of serious offenses that includes murder, robbery, and aggravated assault, as well as certain property crimes. 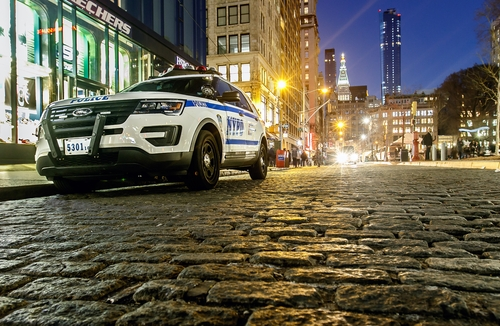 In contrast to previous outdoor lighting studies, the New York study shows an expected and dramatically significant correlation with crime at night.

Specifically, at night there was a 39% reduction in index crimes. Previous reports into lighting and crime undertaken in the US and the UK over the last two decades show a mixed picture, with lighting reducing crime in about half the studies but, significantly, not at night. The New York study, by contrast, shows an expected and dramatically significant correlation with crime at night.

Related: Street-light CCT debate will continue, but it is misguided

The results of the lights project have implications for both New York and cities around the world. Unlike many jurisdictions around the country, New York has shown that it is possible to reduce crime and, at the same time, lower its prison population.

The city’s success in this area is credited in large part to innovations in policing undertaken in recent years by the NYPD. The results demonstrate that not only can environmental design impact crime, but that investments in changes to the physical environment such as new street lights can augment efforts to promote public safety and help reduce citywide inequalities in crime reduction without having to resort to building new prisons or incarcerating more people.

The researchers said there is “evidence that residents appreciate the new resources introduced into communities during the lights project.” The survey results suggest that two-thirds of housing authority residents felt favorably about the new lights.

While there have been a small number of prior studies of impact of lights on crime, this effort marks the first use of a rigorous, randomized controlled trial (RCT) — the gold-standard in scientific research — to measure the impact of street lighting on crime. You can download the full report as a PDF.